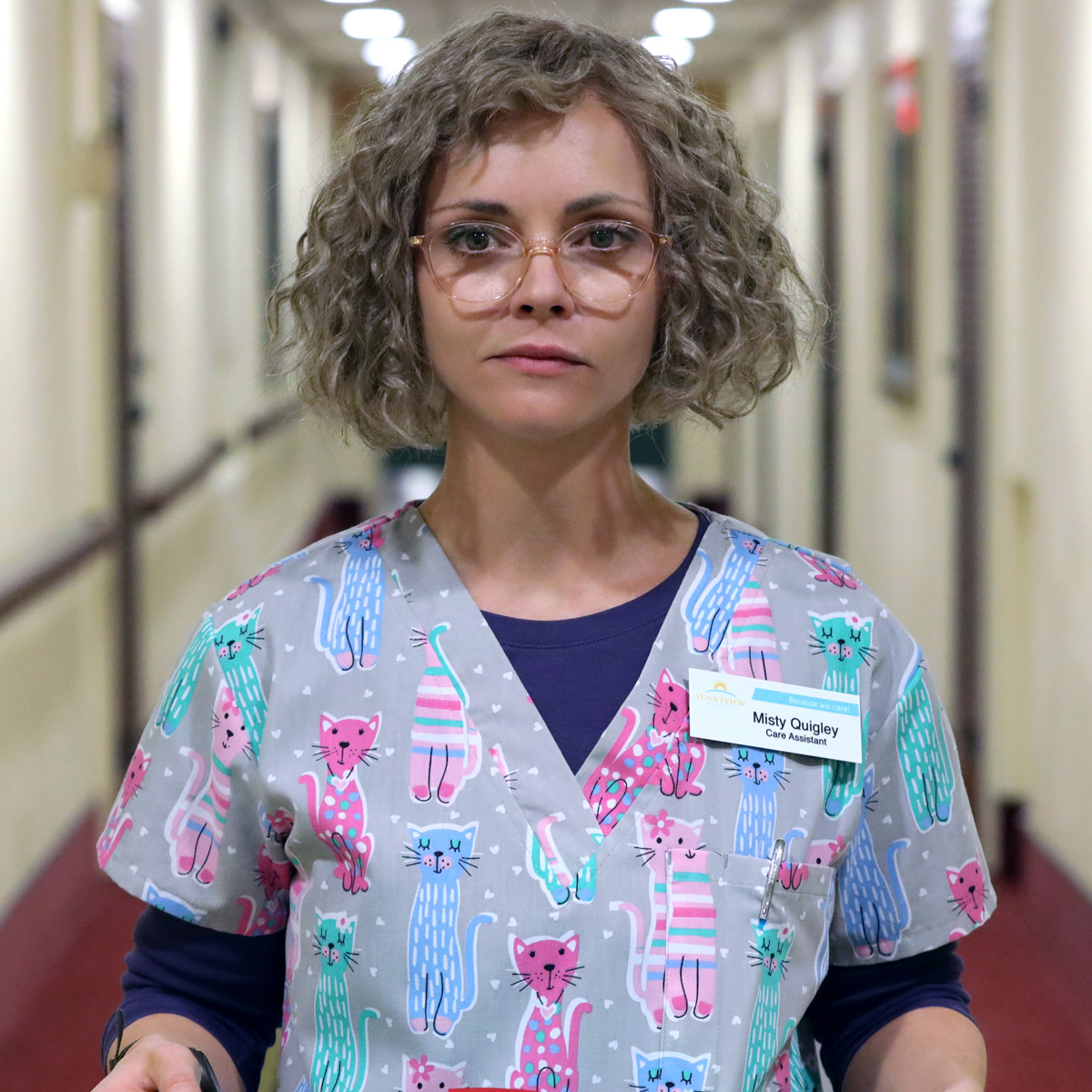 Juliette noted that she felt this pressure too, but it made her rebel and do the opposite of whatever she was told. She remembered crying in the bathroom during photoshoots because she didn’t want to do what people expected of her. “They want these doe-eyed looks,” she shared. “That’s for sure what I didn’t do in pictures, so I always looked slightly insane, which I prefer over, like, ‘Do you want to f–k me?'”

Melanie, meanwhile, found comfort in being relegated to smaller roles because it meant that she faced less criticism than her co-stars. She looked back on playing Piper Perabo‘s friend in Coyote Ugly, saying, “The scrutiny that was on Piper, who’s one of the coolest, smartest women, just the way people were talking about her body, talking about her appearance, focusing on what she was eating. All the girls had this regimen they had to go on. It was ridiculous.”

That’s not to say that Melanie wasn’t made to feel bad about her appearances. The Candy star said that despite being a size four, she was told that she needed to wear Spanx and contour her face to make her look thinner. “Just the feedback was constantly like, ‘You’re not beautiful,'” Melanie said. “In your early 20s, so much of it is about beauty, and how people respond to you, and do people want to f–k you?”