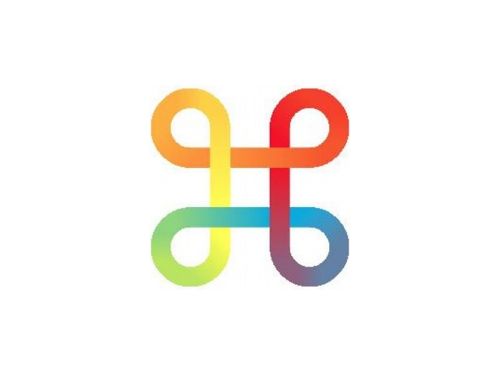 WonderHero is pleased to announce the launch of its first day of gaming. A total of 10 Major Guilds have been established to reach out to scholars worldwide, bringing nearly 2.5 million USDT of in-game assets into the fold.

Author of the article:

Singapore, Singapore–(Newsfile Corp. – January 26, 2022) – WonderHero will launch its play-to-earn NFT-based blockchain game on January 26, 2022. Scholars can explore ten major guilds to find the one that suits their needs best. There has been substantial interest in the WonderHero universe, as nearly 2,5 million USDT worth of in-game NFT assets has been purchased today.

As the GameFi segment grows and evolves, WonderHero wants to solidify its position as a go-to play-to-earn game. Moreover, WonderHero aims to bring traditional gamers into the blockchain and cryptocurrency fold. That trend has already become apparent following the launch of recent games with huge followings and will likely continue for some time to come .

That said, WonderHero still marks a unique launch. More specifically, it is the gift game launching with ten major guilds on day one, confirming the overwhelming interest in what this play-to-earn game brings to the table. Additionally, it is a sign of the developers’ commitment to long-term scalability, an aspect that is often overlooked in the blockchain gaming industry until it is too late.

The launch of WonderHero marks the beginning of a Guild race. The Guild race is designed to bring in more players and hobbyists into the GameFi space. WonderHero aims to play a key role in the future of Guild vs Guild (GvG) eSports era.

The ten major Guilds that will be part of WonderHero shape up as follows:

“Launching with 10 Guilds for us is a big achievement and spells the beginning of GvG era, with WonderHero spearheading this frontier to transform the gaming industry, players’ gaming passion is now their greatest asset.”

WonderHero will note a global presence from day one, thanks to these ten major guilds’ geographic distribution and focus.

To date, WonderHero raised $1.845 million in fundraising and holds an all-time high TVL of $4.1 million on the native staking platform. WonderHero sold 2,400 NFTs through its built-in marketplace, yielding over $120,000 USDT in volume within two weeks. Additionally, the team sold 5,000 NFT boxes on the Binance NFT platform within 30 seconds, confirming overall interest in this play-to-earn offering.

WonderHero is a play-to-earn mobile RPG game, where gamers can earn rare NFTs (nonfungible tokens) and sell them on a peer-to-peer marketplace. The team believes in forming a balanced universe where players of different levels can provide each other with income opportunities while having fun at the same time.

WonderHero is led by a stellar team with leadership experience operating in a top 20 crypto exchange and over 10 years of combined experience in gaming.

To view the source version of this press release, please visit https://www.newsfilecorp.com/release/111521