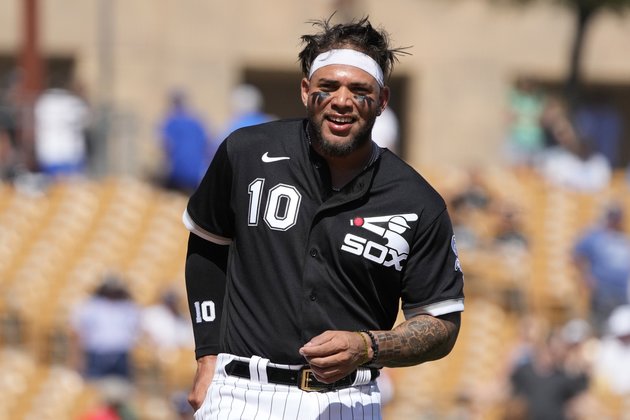 Neither has played yet this season. Moncada is expected to make his debut Monday night against the Cleveland Guardians.

In corresponding moves, the White Sox placed LHP Aaron Bummer on the 15-day injured list (retroactive to May 7) with a right knee strain and optioned INF Jake Burger to Triple-A Charlotte.

Moncada hasn’t played since Chicago’s American League Division Series loss to Houston last year. He suffered a right oblique strain on the last day of spring training and landed on the injured list before excelling during a six-game rehab stint at Charlotte.

Moncada went 7-for-22 and hit two home runs for the Knights.