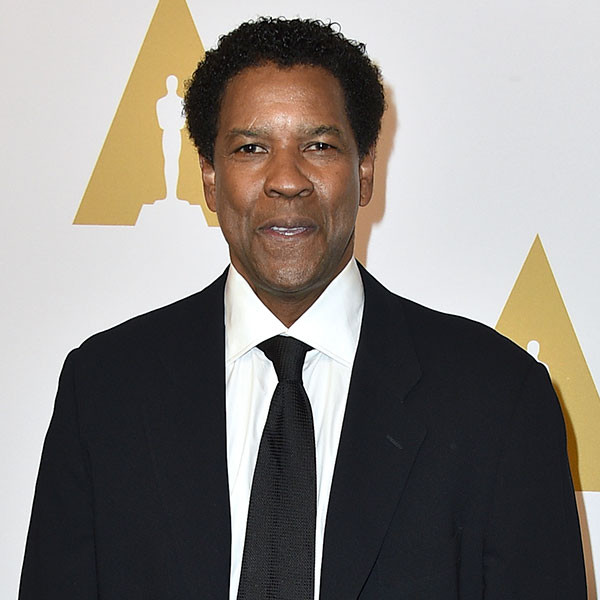 Denzel Washington has broken his silence after he witnessed Will Smith slap Chris Rock on stage during the ceremony at the 2022 Oscars.

The 67-year-old actor described his feelings from the drama-filled night while appearing with author and pastor T.D. Jakes in part of his International Leadership Summit in Washington, D.C..

“There’s a saying when the devil ignores you, then you know you’re doing something wrong,” Washington said during the event on April 2, per The Wrap. “The devil goes, ‘Oh no leave him alone, he’s my favorite.’ Conversely, when the devil comes at you, maybe it’s because he’s trying to do something right. And for whatever reason, the devil got ahold of him that night.”

During the March 27 show, Rock made a joke G.I. Jane joke about Smith’s wife, Jada Pinkett Smith—who suffers from alopecia—leading the Fresh Prince of Bel-Air alum to charge the stage and slap the comedian across the face. Once he returned to his seat, Smith shouted twice, “Keep my wife’s name out of your f–king mouth.”