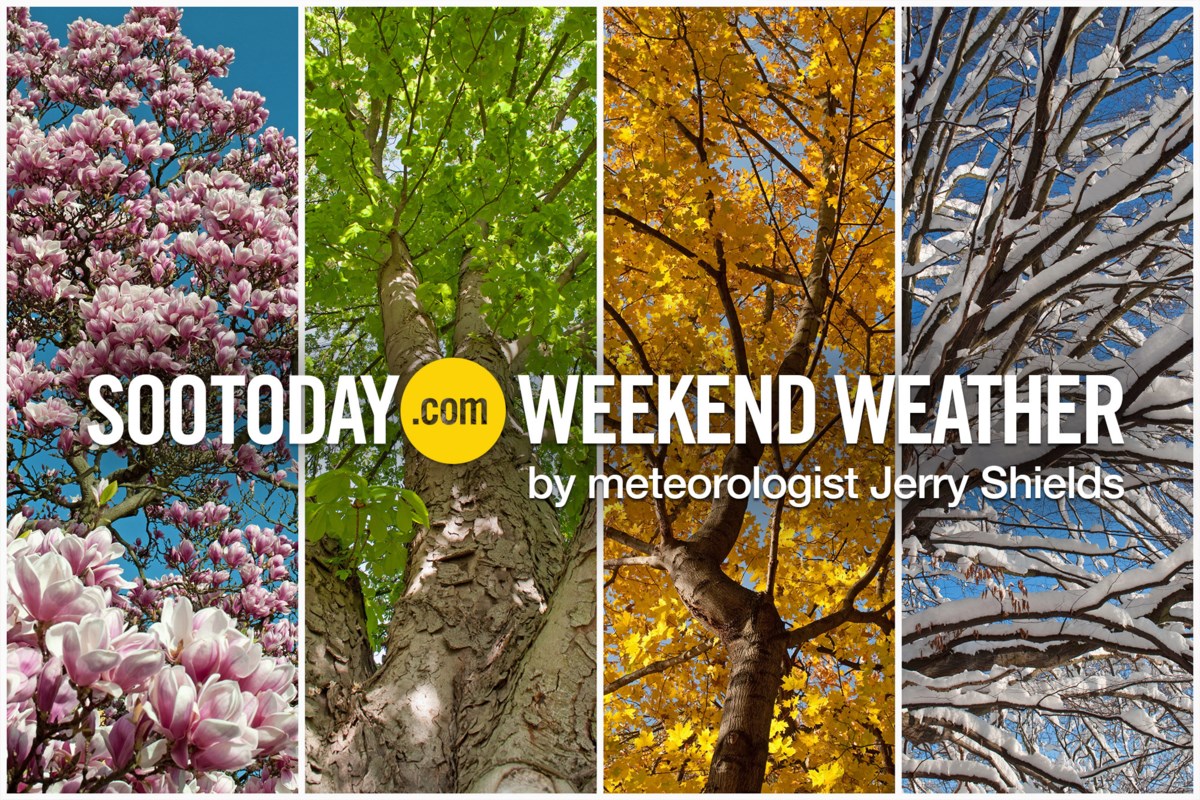 This weekend marks that magical time of year when average daytime highs climb above the freezing mark in the Sault region.

Not only that but those average start to rise each day quickly – meaning the sun is starting to show some strength.

Sadly, we will have to ride out another cool weekend before getting to a bit of heat during March Break. It may not be Florida heat – but it’s another step towards some Spring-like weather.

The overall weather pattern across North America changes over March Break and will bring an extended period of warm air into Ontario. Here in Northeastern Ontario, that means we could have multiple days later next week that climb well above the freezing mark with possibly a bit of rain.

We should see some sunshine early Friday, but clouds and a quick blast of 1-3cm of snow arrive later this afternoon and early this evening as temperatures reach -1°C.

Colder air returns on Saturday with daytime highs near -7°C  with a mix of sun and cloud. Another 3-5cm of snow arrives on Sunday as temperatures climb back up to near the freezing mark.

The gradual heating begins early next week, and I wouldn’t be surprised to see daytime highs near +10°C later in the week.