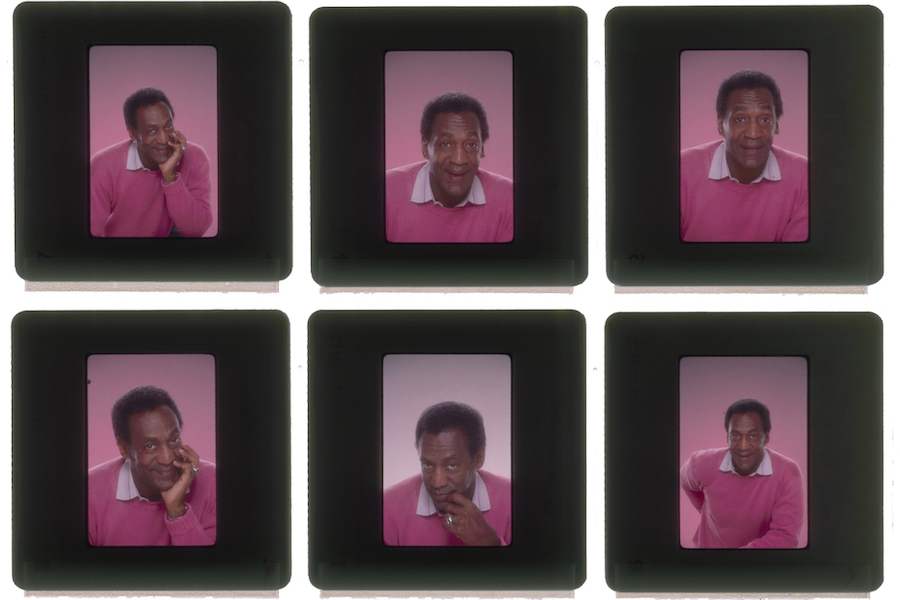 Ask yourself who the “we” is in We Need To Talk About Cosby, the title for W. Kamau Bell’s four-part docuseries on the serial rapist once dubbed “America’s Dad.” I mean it’s not like people haven’t been talking about Bill Cosby.

Women have been describing how he drugged and sexually assaulted them for almost two decades. Andrea Constand (who currently resides in the GTA) was the first to come forward publicly, filing a civil suit in 2005 when prosecutors couldn’t bring charges against the man behind childhood treasures like Fat Albert and The Cosby Show. A few more women followed suit before their stories were brushed aside.

Bell’s exhaustive and necessary series points out that we the public didn’t really listen until comedian Hannibal Buress tried out a routine in 2014. Buress repeatedly called Cosby a rapist in response to the elderly comedian’s smug attitude towards other Black men. “’Pull your pants up, Black people,’” says Buress, imitating Cosby in the now notorious bit that was recorded by an audience member and leaked online. “’I was on TV in the ’80s. I can talk down to you because I had a successful sitcom.’ Yeah, but you raped women, Bill Cosby.”

Buress’s bit went viral and encouraged even more women (60 in total) to speak up, building towards the avalanche that eventually took Cosby down in the public eye.

It took a man to talk about Cosby, before the women were believed. Not just any man, mind you, but a Black comedian; a beneficiary of Cosby’s legacy who you might expect to have too much reverence to doubt him.

Bell, the writer and director of the docuseries airing on Showtime, is a Black comedian too, weaned on Fat Albert, The Cosby Show and its spinoff A Different World. He can marshal more trust when casting a critical eye towards a fellow Black man accused of raping women, the majority of whom are white. Those are loaded accusations, the series acknowledges, not easily untangled from the horrifying and often fatal history of false accusations against Black men by white women. Throughout the series, Bell, as candid as can be, weighs his responsibility as a Black man in comedy to address the difficult truth about his childhood hero, especially when few others feel safe to do so.

His approach is really simple and effective. Each of the four episodes covers approximately a decade in Cosby’s career, beginning in the sixties when he was a fast-rising comic playing in white spaces. His success opened doors, playing off the civil rights era and the broader culture in fascinating ways. We may think of Cosby as a puritanical figure who would later become famous for blaming Black people for their own oppression, but the series reminds us how much he actually embraced the role as a leader educating the public and especially Black children on their own history and fight for progress.

Bell doesn’t deny or subdue his astonishment and appreciation for Cosby’s talents and achievements. He doesn’t try to cancel Cosby’s work, because to do that would be to tear down the stage that so much Black entertainment is propped up on. Instead, the series balances what seems like a glowing biography with Cosby’s heinous crimes. A fraction of the women raped by Cosby recall what they can in heartbreaking detail from their experiences here. Other testimonies that describe a nearly identical MO are played from archival interview footage. As the episodes continue, a pattern emerges. The more successful Cosby got, the more victims there were.

At first it seems that Cosby’s work and his crimes are on parallel tracks, as if the series is arguing in favour of a separation of the art from the artist. But the tracks merge when talking heads explain how Cosby carefully weaponized his success.

He played the educator, the dignified leader, the loving father and an OBGYN – the kind of doctor women better damn sure feel safe with. And he often invited a conflation between his wholesome characters and his real-life persona as a family man who liked to be referred to as Dr. Bill Cosby (he got a doctorate in education). He curated the image of a trustworthy figure (“America’s Dad”) that he could use to victimize unsuspecting women. And he often left them feeling like they did something to disappoint dad.

As Professor Jelani Cobb explains in the film, Cosby’s homely and inspiring image and his crimes aren’t as diametrically opposed as Dr. Jekyll and Mr. Hyde. “There’s a compelling case that it’s all Mr. Hyde,” he says.

The series doesn’t show us these bits to prove Cosby’s guilty. His guilt is never in doubt. Cosby admitted his crimes in an unsealed testimony. Instead, the series shows us how much we were willing to ignore until Buress’s bit leaked online. That Buress’s bit was shaped as a response to Cosby’s attack on Black men rather than his attack on women (some of whom are also Black) adds another icky layer to all this.

It makes you wonder if Cosby would have gone down for what he did to women, if we would be talking about him, were it not for what he said about men.

Radheyan’s first assignment for NOW was reviewing the Ice Cube heist comedy First Sunday. That was back in January 2008. Born in Sri Lanka and raised in Scarborough, Rad currently lives in Leslieville with his wife and two adorable kids.