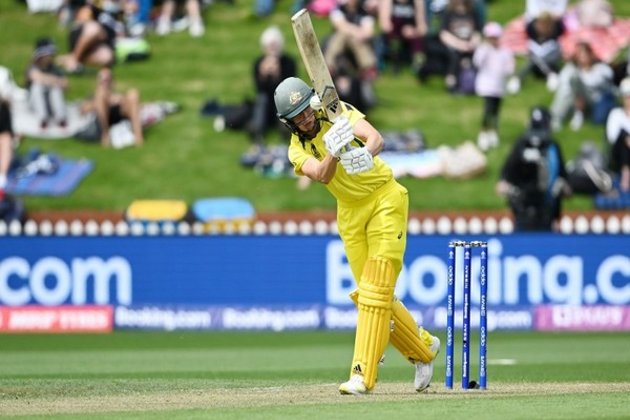 There were strong contributions from nearly every member of Meg Lanning’s powerful side, with Ellyse Perry (68), Tahlia McGrath (57) and Beth Mooney (30) scoring valuable knocks and the returning Ashleigh Gardner (48 from just 18 balls) adding the finishing touches on a late Australian flurry with the bat.

“It was nice to rebuild with Mooney. We built some momentum and finish well. I thought it was a good wicket but New Zealand bowled really well,” said Ellyse Perry in the post-match presentation.

It was a clinical performance from the six-time World Cup champions as they successfully defended 269/8 by bowling their opponents out for just 128 in the 31st over at Basin Reserve.

“It actually set up pretty well for me bowling into the breeze. Darcie bowled really well. I have been working very hard. As a quick bowling group, we spend a lot of time together,” she added.

The result sees Australia regain their place at the top of tournament standings with three wins from as many matches, while New Zealand drops to fourth and remains in a battle to reach the semi-finals. (ANI)