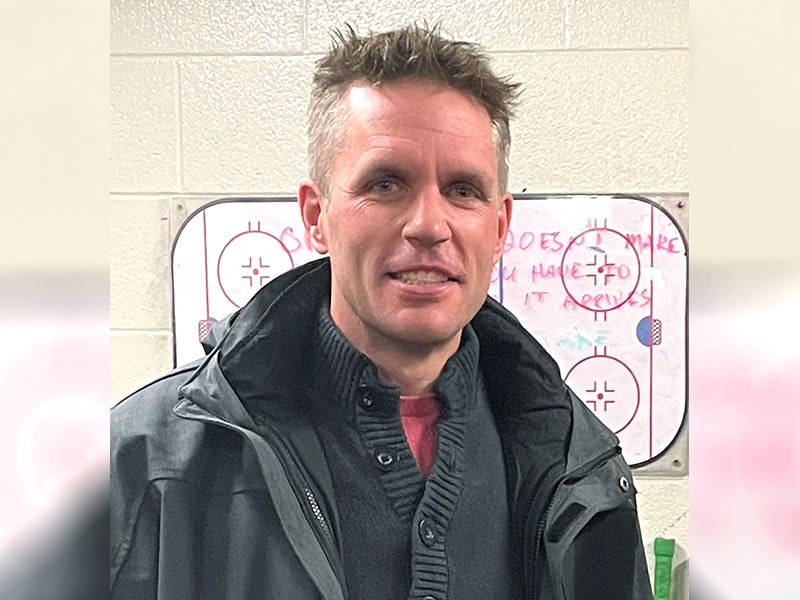 Monthly lottery, which benefits the Thunder Bay Regional Health Sciences Foundation, has given out more than $10.7 million in prizes over the past 14 months.

THUNDER BAY –Wade Durham got the phone call much of Thunder Bay was waiting for on Friday morning, learning he was the big winner in the regional hospital’s monthly 50/50 draw.

Durham takes home the top prize of $731,215, the fourth largest given out since the first draw took place in February 2021.

“That’s crazy. I would say you’re absolutely right in making my day.”

Durham, asked what he plans to do with the money, said the No. 1 priority is making sure his young children’s education needs are taken care of first. Then he plans to pay off some bills.

“There’s so much, so much you could do with that,” Durham said.

He said on the final Friday of each month, since the draw began, he’s joked with his wife that today’s the day.

In 14 draws, the hospital foundation’s 50/50 has given out more than $10.7 million in grand prizes. The foundation keeps the other half, less expenses, and uses it to buy equipment for Thunder Bay Regional Health Sciences Centre.

Tickets for April’s draw are on sale at www.thunderbay5050.ca to anyone in Ontario at the time of purchase.