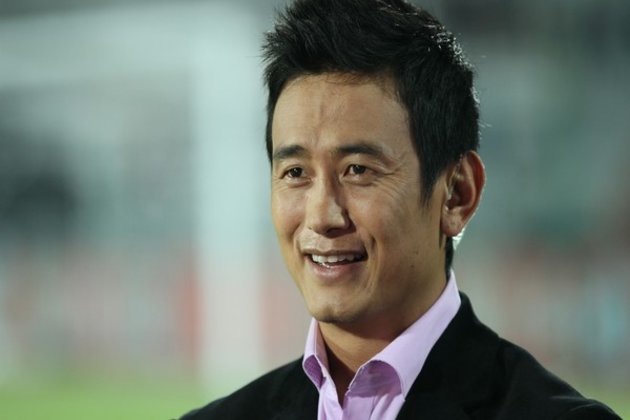 By Vivek Prabhakar SinghGurugram (Haryana) [India], March 26 (ANI): Italy failing to make it to the FIFA World Cup 2022 has surprised many as the European Champions failed to qualify for the showpiece event for the second consecutive time losing to North Macedonia 0-1 on Friday in Palermo.

“It’s very disappointing after winning European Cup and not making it to World Cup is very unfortunate and sad. They were one of the best teams right now but Sometimes sports is like that and football is like that so very disappointing that Italy is not there,” said former India Football Captain Bhaichung Bhutia while speaking to ANI.

The Indian Football team is playing international friendlies to prepare for the 2023 AFC Asian Cup Qualifiers Final Round where they will play Cambodia, Afghanistan and Hong Kong in the month of June.

“In the game against Bahrain they were unlucky but now against Belarus next hopefully they will have a good game. I think it is just a friendly match but the main thing is Asian Cup which is going to happen in Kolkata. Hopefully, they will do well in that,” said Bhaichung Bhutia.

After losing to Bahrain 1-2, India will now take on Belarus on Saturday in a friendly match. (ANI)