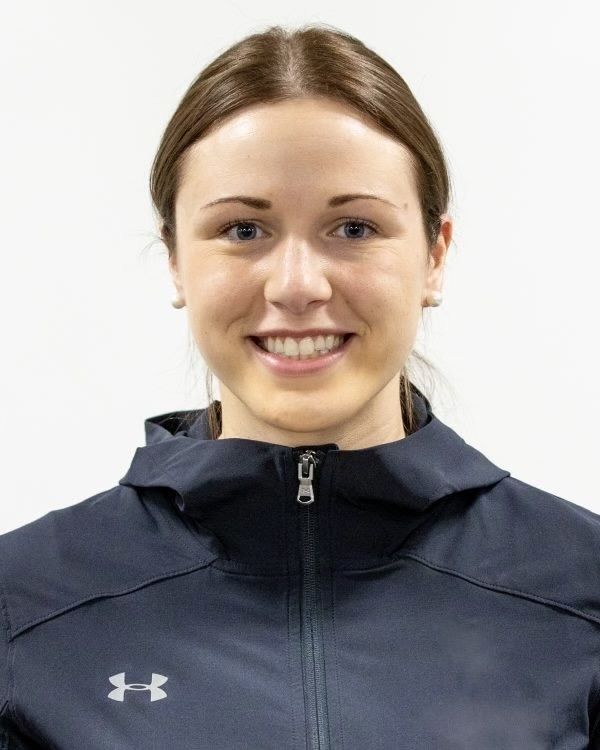 The Nipissing Lakers women’s basketball team will have a familiar face at the helm moving forward.

Van Woezik will be the third head coach in the program’s history.

The Almonte, Ont., native spent the past two seasons as an assistant coach with the Carleton Ravens women’s basketball team.

“I am so honoured and excited for the opportunity to be the next head coach at my alma mater. I attribute who I am to my time spent on this campus as a student athlete, graduate student, and assistant coach. I’m looking forward to reconnecting with the young women in Nipissing’s basketball program and the wonderful people in the North Bay community,” Van Woezik said.

“I would like to thank Vito Castiglione, Casey Phillips and the athletics staff for this opportunity. I believe in the support, resources, and values of Nipissing University and look forward to building something special here. It’s great to be home.”

Van Woezik began her playing career at the age of seven and eventually made her way to Laurentian University prior to joining the Lakers for the inaugural season in 2014-15.

Injuries derailed Van Woezik’s playing career after parts of three seasons, but as she took up a coaching role, she found a new passion for the game.

She was the head coach of the North Region for the Ontario Summer Development Program in 2018 and 2019 and was named to the Team Ontario U14 girls’ team coaching staff.

Lakers athletic director Vito Castiglione is excited to welcome Van Woezik back to the Lakers family and have her take over the women’s basketball program.

“We are thrilled to welcome Rachel back to the Lakers. She was a great student athlete during her time and we are excited to see where she takes the basketball program,” Castiglione said.

“We believe Rachel’s familiarity with Nipissing and Lakers Athletics, combined with her overall basketball experience will help guide the program to success.”

Most recently, on top of her time with the Ravens, Van Woezik coached the NextGen development team in Ottawa and Ottawa’s Capital Courts Academy AAU team.

She was also one of nine finalists selected by the Toronto Raptors for the Wayne Embry Fellowship in 2020, a network that she is still part of today.

While there’s a lot of work ahead of her, Van Woezik is ready for the challenge.

“We have a lot of hard work ahead of us. I expect that our athletes will develop athletically, academically and personally throughout this journey,” the NCCP Level 3 trained coach said.

“I look forward to working with our returning student athletes, incoming recruits, other coaches, and support staff to foster a culture of excellence here within the Nipissing women’s basketball program.”