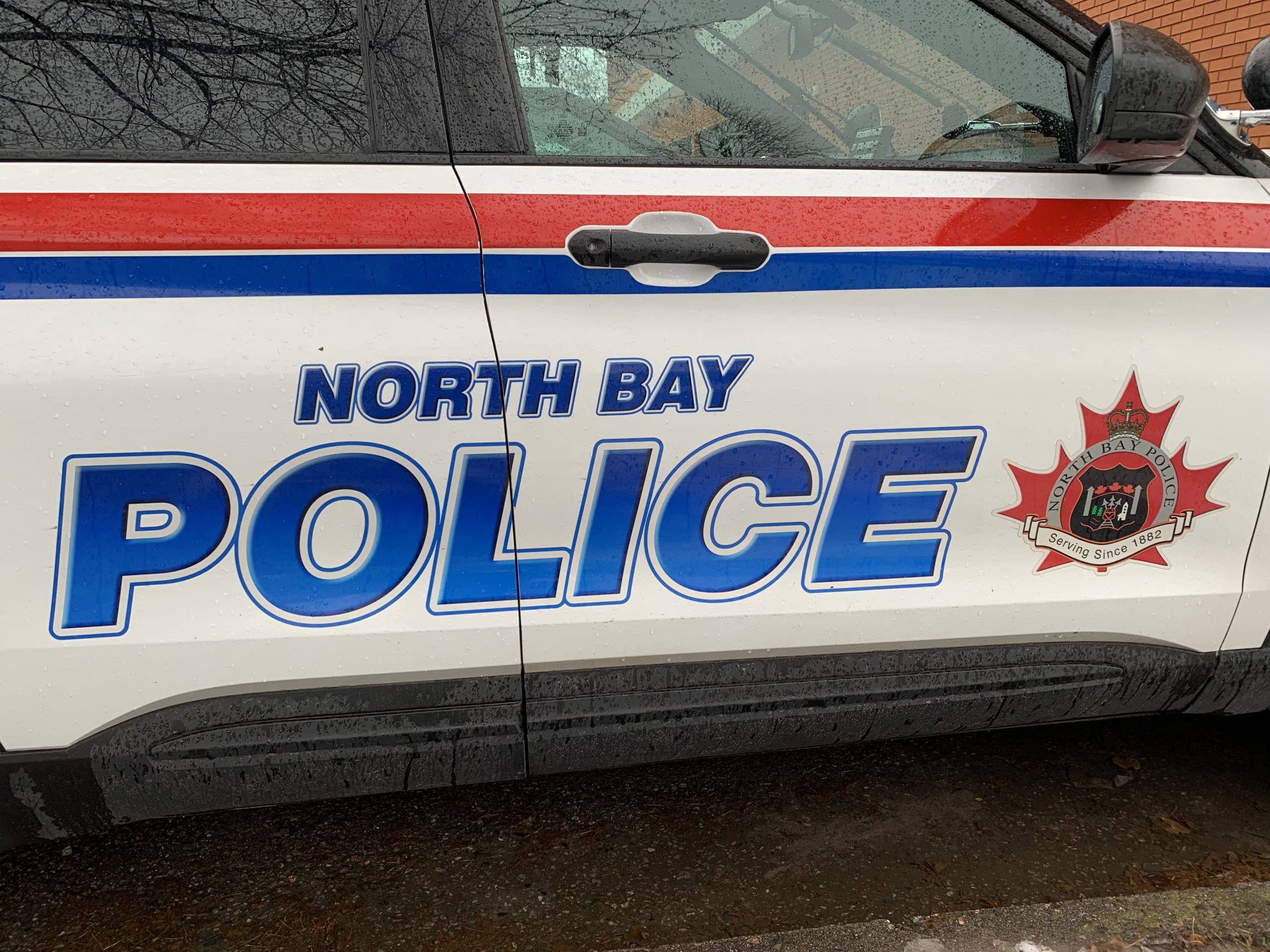 North Bay police have charged two people following an investigation into a vehicle theft from a North Bay business.

Police said a vehicle had been stolen from a business in the 100-block of Pinewood Park Drive, North Bay at about 8 p.m. March 20.

The next day, police received reports that a dealer licence plate had been taken from a business on Seymour Street.

Later that day, the stolen vehicle was seen at a gas station in the 200 block of Pinewood Park Drive with the stolen dealer plate affixed to the rear of the vehicle. The driver fueled the vehicle and left the area without paying for the gasoline.

North Bay police located and arrested two people in connection with the incident. The vehicle was located on a property in Rutherglen by Ontario Provincial Police.

Carriere was also charged with the previously unreported thefts of two vehicles stolen between Feb. 17 and 19 from businesses on Lakeshore Drive and Highway 17, North Bay.

Members of the OPP located those vehicles at a property in Callander.

The accused are in custody pending a bail hearing at the North Bay Courthouse.