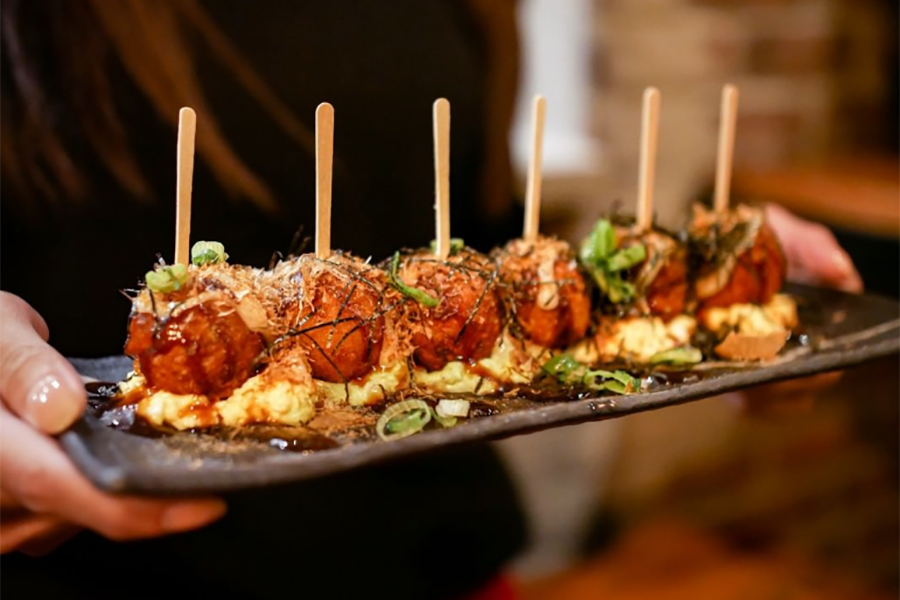 With restaurants set to reopen for indoor dining soon, this week brings lots of pizza, burgers and more

Japanese restaurant Naru Izakaya is closing after opening back in June 2020.

We also have pizzerias opening up in Toronto, each of them doing their own take on the styles they offer. 6ix Pizzas opened a new location in the Beach. And popular Korean pizza joint, Pizza Maru, will be opening in the city later in March.

Here are the restaurants that opened and closed for the week of January 19 to January 25.

Early in January the bakery announced via Instagram that their Scarborough and downtown Toronto locations have permanently closed. “Both locations had been struggling with staffing issues due to the pandemic during most of 2021, and the recent development within Ontario has ushered this difficult decision,” the team says. Their North York location is still open and continues to serve mochi and Korean rice cakes.

The Weston-Mount Dennis staple permanently closed its doors after 60 years in the business. The team’s announcement comes two months after owner Harry Vandekemp passed away. “Harry always said ‘you can’t do this without me.’ And it’s true. It’s just too much,” the team says on their Facebook page.

The Junction’s five-year-old cafe is also closing down after their owner, Elizabeth Rohrich, passed away in late 2021. “Noble Coffee Co. just doesn’t make sense without @lizanotabbasco running the show, stopping traffic, pouring spros and making everyone laugh!” the team said in an Instagram post.

The Japanese restaurant that opened in the midst of the pandemic on Church is closing, according to their Instagram. “Unfortunately with the outbreaks of COVID-19, we have been impacted heavily throughout our time in operation,” the team says.

The burger joint had its soft opening in the Annex last Thursday. It features all types of burgers, including fried chicken and plant-based burgers.

Leighton Walters is opening another Found Coffee location by Kensington Market today. The cafe is currently offering specials every day of the week, starting with $1 flat whites.

After opening a Queen West location in fall 2021, this halal pizzeria had a soft opening for their new Queen East location this past weekend. The restaurant offers pizzas like tandoori pizza, spice lover vegetarian pizza and beef pepperoni pizza.

If you’re feeling comfortable about it, you can soon dine indoors again. The government of Ontario recently announced that indoor dining will be back at 50 per cent capacity for restaurants, bars and other food spots in the province starting January 31. They plan on removing capacity limits by February 21.

Ramona Leitao is a food writer at NOW Magazine. She’s particularly passionate about reporting on food and agriculture and how they impact marginalized communities. Her work has been featured in the Globe and Mail, Chatelaine, The Narwhal and The Local.