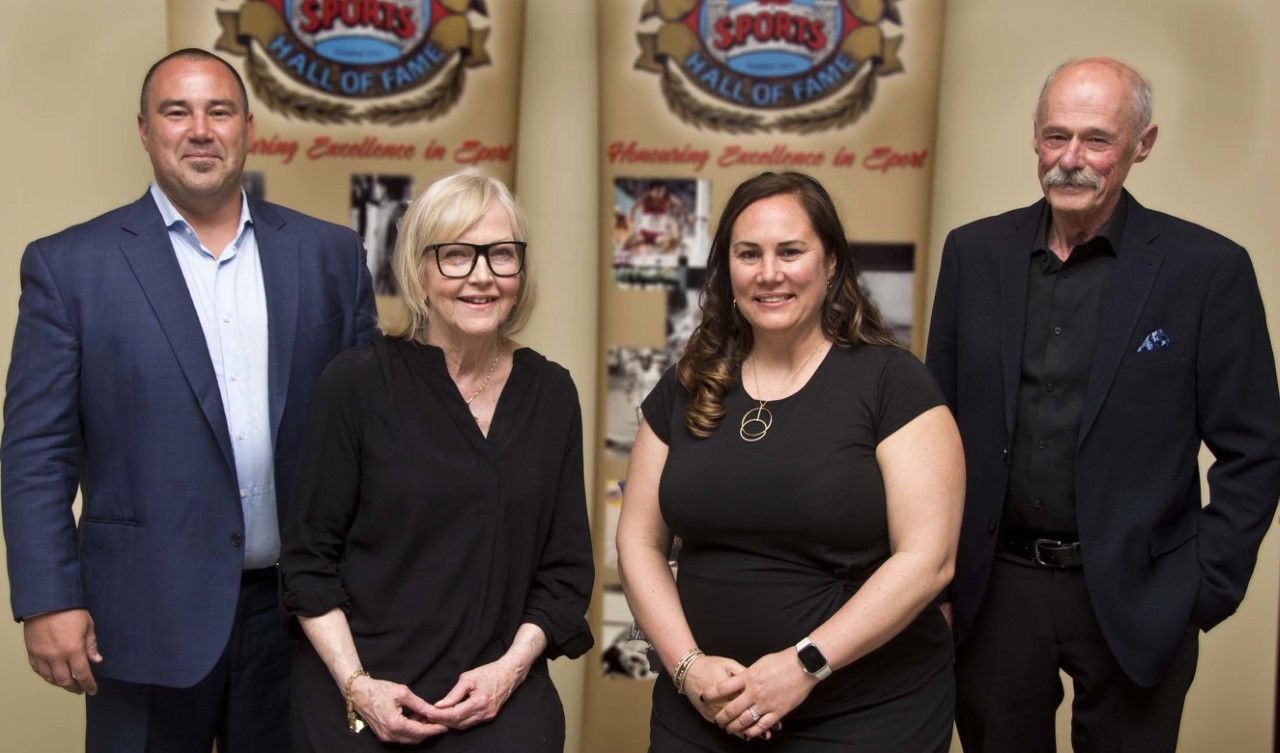 The sports hall of hame held their 40th induction dinner recognizing “individuals whose athletic prowess brought fame on their community and to themselves and those whose interest in and work for sport resulted in a climate which benefited athletes and athletics.”

Stephanie Loreto (Topolie) was inducted as an athlete in the sports of baseball and softball.

Damon Topolie was inducted as an athlete in the sport of baseball.

The North Bay Sports Hall of Fame was founded on October 20, 1977 and is headquartered in Memorial Gardens Hockey Arena where the first meeting took place.

There is now a concourse area dedicated to pictures of inductees and various local sports artifacts.