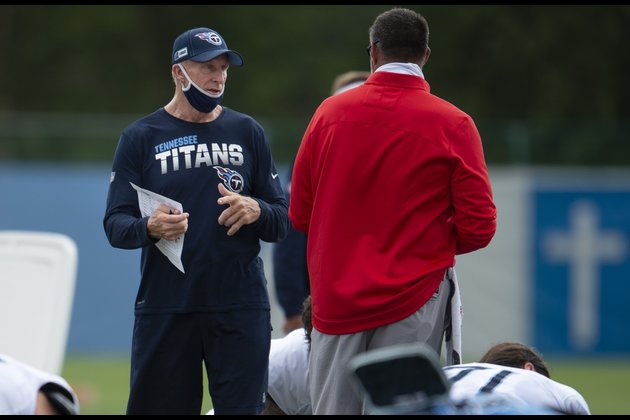 Coach Mike Vrabel has yet to confirm the staff changes.

Haslett, the former head coach of the New Orleans Saints (2000-05), joined the Titans before the 2020 season. Udeze worked just one season on the Titans’ staff.

Edwards spent four seasons in Tennessee, while Gee was there three seasons.

Vrabel said Monday that his coaching staff would be evaluated this week, but he did voice support for offensive coordinator Todd Downing, who has drawn criticism.

The Titans finished the regular season with a 12-5 record and the No. 1 AFC seed in the playoffs. After a bye in the wild-card round, the Titans lost 19-16 on Sunday to the Cincinnati Bengals in their AFC divisional playoff game at home.