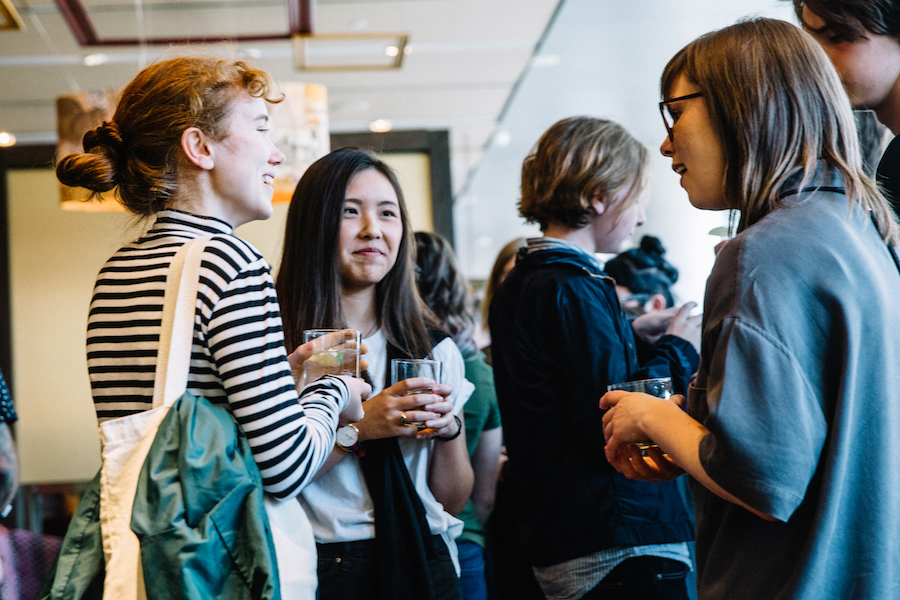 The Toronto International Film Festival (TIFF) and Hot Docs announced a partnership on Wednesday to wean young audiences off TikTok and back into theatres, for free. TIFF is introducing an Under-25 Free Pass and Hot Docs is giving out free bronze memberships to the same demographic, starting today.

“Today’s generation will be the voices of the future and we want to engage them now,” said a TIFF spokesperson, in a statement. “Whether they want to see more movies, talk about movies, make movies, or be more involved with our film loving communities year-round, this new pass will unlock a lot of great things at TIFF and Hot Docs.”

“Imagine finding something truly inspiring to do with friends and still have money left in your pocket,” added Cameron Bailey, TIFF CEO. “I’m thrilled we can offer this to young people today.”

The TIFF Under-25 Free Pass includes free Cinematheque screenings, 25 per cent off year-round tickets at TIFF Bell Lightbox with earlier access, 15 per cent off concession and the TIFF shop, and other member perks.

Upcoming TIFF Cinematheque screenings include South Korean filmmaker Yu Hyun-mok’s 1961 tragedy Obaltan, Mad Max: Fury Road and the new program Ukraine: Dichotomy & Opposition, a spotlight on films from the embattled region that celebrate the culture and deal with Russian attempts to consume it.

TIFF also announced programming for its upcoming youth-oriented Next Wave festival, which runs April 22-24 and will also include free official selection screenings for patrons under 25. The festival kicks off with Nyla Innuksuk’s alien invasion thriller Slash/Back.

The Hot Docs bronze membership includes two free regular tickets and popcorns and discounted access to other tickets, programs and the upcoming festival, which will run from April 28 to May 8.

Hot Docs has already announced a number of special presentation films from its 2022 festival, including Chase Joynt’s Framing Agnes, which uses a playful talk show format to discuss a young woman who was the subject in the first substantial study on transgender identity in 1958; Paula Eiselt and Tonya Lewis Lee’s Aftershock, which is about the US maternal health care crisis; and Shalini Kantayya’s look at what’s really going on with the platform that is holding the youth’s attention, TikTok, Boom.

Radheyan’s first assignment for NOW was reviewing the Ice Cube heist comedy First Sunday. That was back in January 2008. Born in Sri Lanka and raised in Scarborough, Rad currently lives in Leslieville with his wife and two adorable kids.