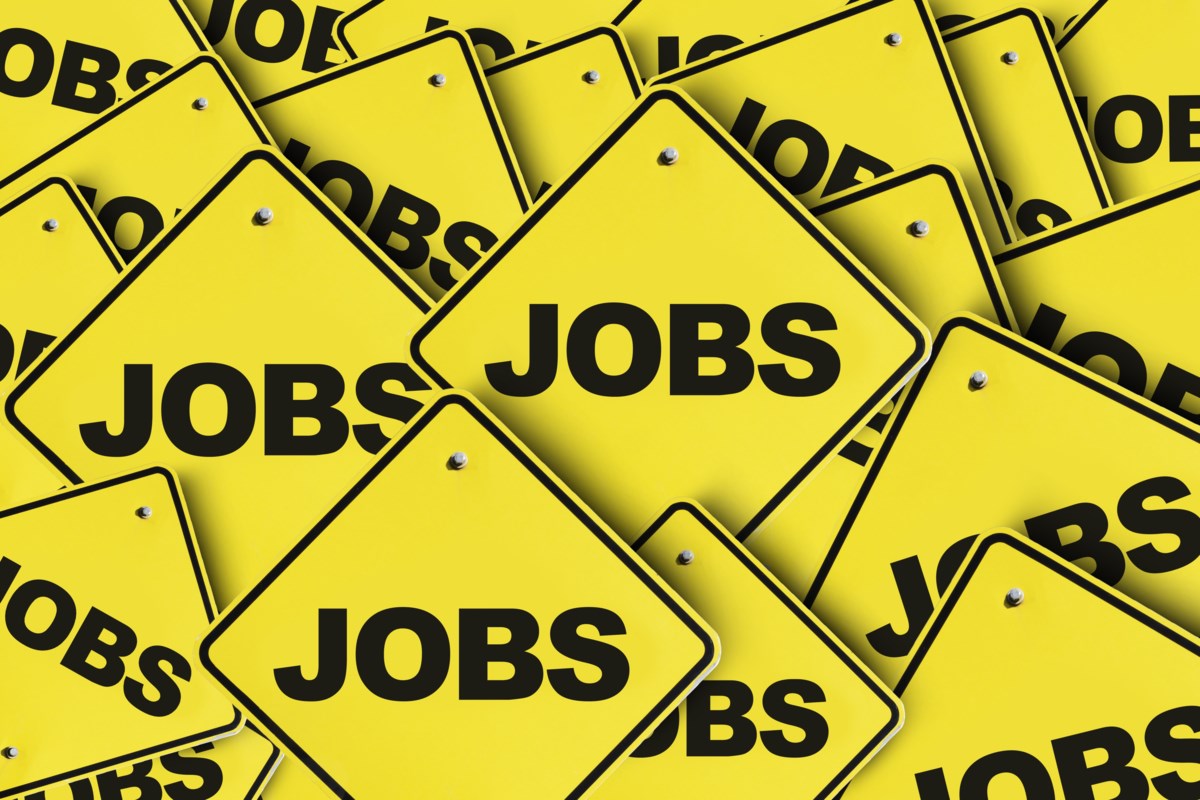 A new report shows big disparities in job growth across the province.

TORONTO — A new report highlights a big disparity in job creation among regions of Ontario after the 2008 global recession and before the onset of the COVID-19 pandemic.

The Fraser Institute, a public policy think tank, has found that from 2008 to 2019 employment increased well above the national average of 11.9 per cent in the Greater Toronto Area (21.7 per cent) and Ottawa (16.1 per cent).

Job growth was also higher than the national average in numerous other areas of southern Ontario including Kitchener-Waterloo-Cambridge, Brantford, Guelph,  Hamilton and Barrie.

It was lower than average in Windsor and Kingston but still close to 10 per cent.

However, it was a far different story in other population centres including Peterborough, Thunder Bay, Sudbury, London and St. Catharines-Niagara.

According to the Fraser Institute, Peterborough and Thunder Bay actually saw negative job growth, -2.2 per cent and -1 per cent respectively.

A collection of other smaller cities and rural areas defined as non-census metropolitan areas saw even more significant negative job growth –  -9.7 per cent.

The co-author of the study, Ben Eisen, says in the non-CMA areas alone there are more than two million people, which is greater than the population of six provinces.

Eisen said “The economic challenges in Ontario outside the Greater Toronto Area and Ottawa should be considered an issue of national importance.”

Experts have said Thunder Bay needs to attract newcomers in order to maintain a sustainable population and workforce.