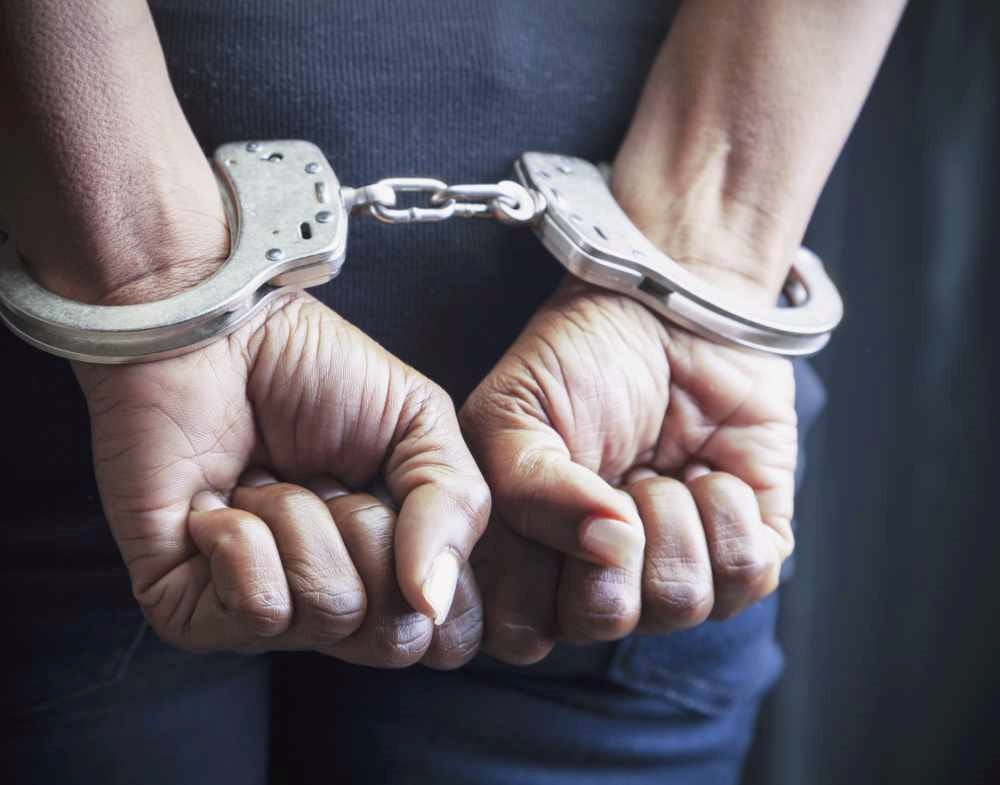 Thunder Bay police say a Saturday morning traffic stop has ld to the arrest of two suspects and the seizure of a loaded, modified AR-15 assault rifle as well as illicit drugs totalling an estimated $14,000.

Police say a 19-year-old from Kitchener, Ont. and 17-year-old from Toronto were stopped by officers on patrol after the rear window of their car was heavily obstructed by a number of items.

The two suspects were arrested at the scene and one attempted to flee on foot but was apprehended by an officer after a brief chase.

Police say they seized a quantity of suspected cocaine, crystal meth and fentanyl in addition to the modified AR-15 loaded with over 20 live rounds.

Both suspects have been charged with multiple counts of possession of illegal drugs for trafficking purposes, possession of weapon for dangerous purpose and more.

The pair appeared in bail court on Sunday and were remanded into custody with future appearance dates.

This report by The Canadian Press was first published July 31, 2022.