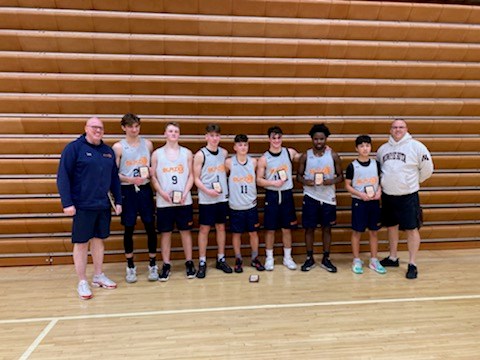 This year’s Blaze team consisted of a mix of players from St. Ignatius, Hammarskjold, and St. Pats High Schools.

It’s been two years since teams from the Blaze program have been able to travel to the US to play.

In their first tournament of the season, the Blaze showed extremely well, winning their pool and getting a bye to the semi-final where they defeated Lions Academy.

In the final, the Blaze defeated Fusion by a score of 61-50.