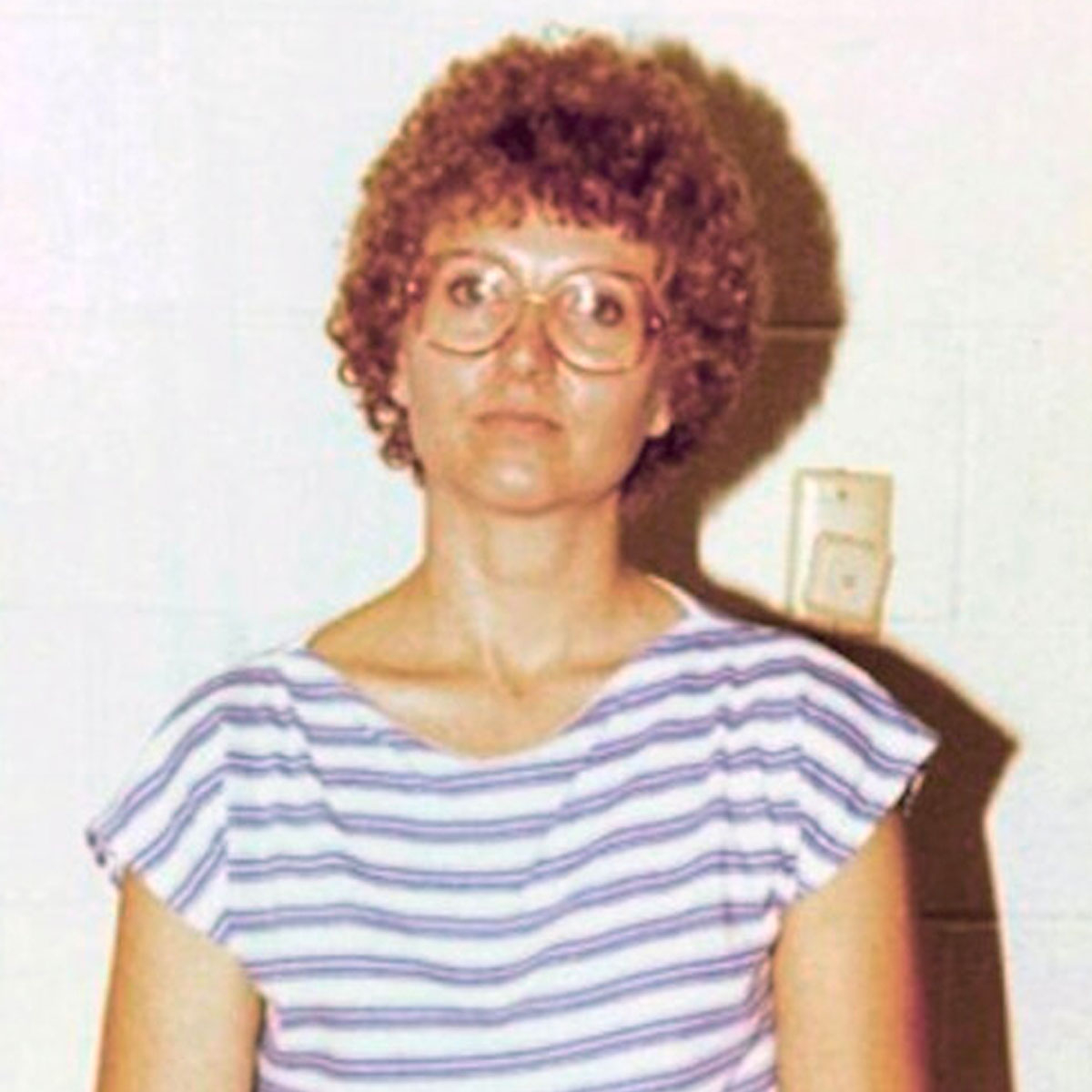 Their affair now over for months, it seemed the lovers had gotten away scot-free. But then, on June 13, 1980, Candy went to pick up Alisa’s bathing suit from the Gore residence, which Betty’s daughter had accidentally forgotten for a sleepover.

What happens next, according to Candy’s testimony, was a complete and total surprise. According to Texas Monthly, Candy recounted to the jury in October 1980 that Betty flatly asked her if she had slept with Allan, to which Candy said no. But when Betty asked a second time, Candy admitted to the affair.

Candy told jurors that Betty then walked to the garage and grabbed an axe before walking back and telling Candy to never sleep with Allan again. They talked some more and Candy apologized, but this angered Betty, who, according to Candy, insisted, “I’ve got to kill you.”

Candy said that Betty swung the axe over and over as Candy begged for her to stop. The fight carried on into the washroom, where Betty’s body was found hours later.