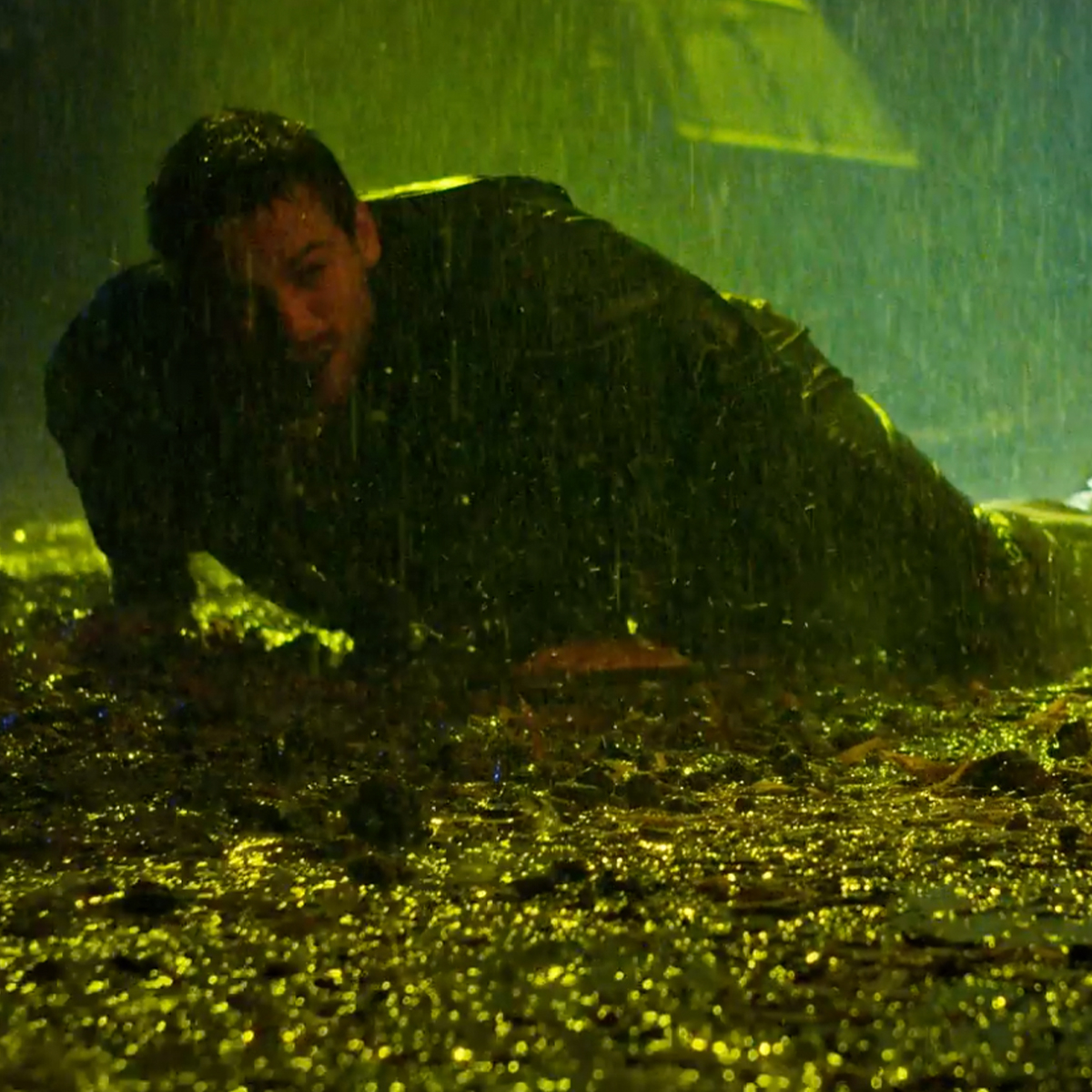 The rest of the teaser promises a bevy of high-stakes drama for many of our Teen Wolf favorites, including Tyler Hoechlin, Holland Roden and Shelley Hennig.

While the upcoming movie sees much of the cast from the MTV series returning for more, there will be a few faces missing during the reunion, namely Arden Cho and Dylan O’Brien, who are currently not set to appear.

“The wolves are howling once again, calling for the return of Banshees, Werecoyotes, Hellhounds, Kitsunes and every other shapeshifter in the night,” the plot description revealed. “But only a werewolf like Scott McCall, no longer a teenager yet still an Alpha, can gather both new allies and reunite trusted friends to fight back against what could be the most powerful and deadliest enemy they’ve ever faced.”

If the teaser’s depiction of one person crawling on the ground in the rain is any indication, they’re in for quite a battle.