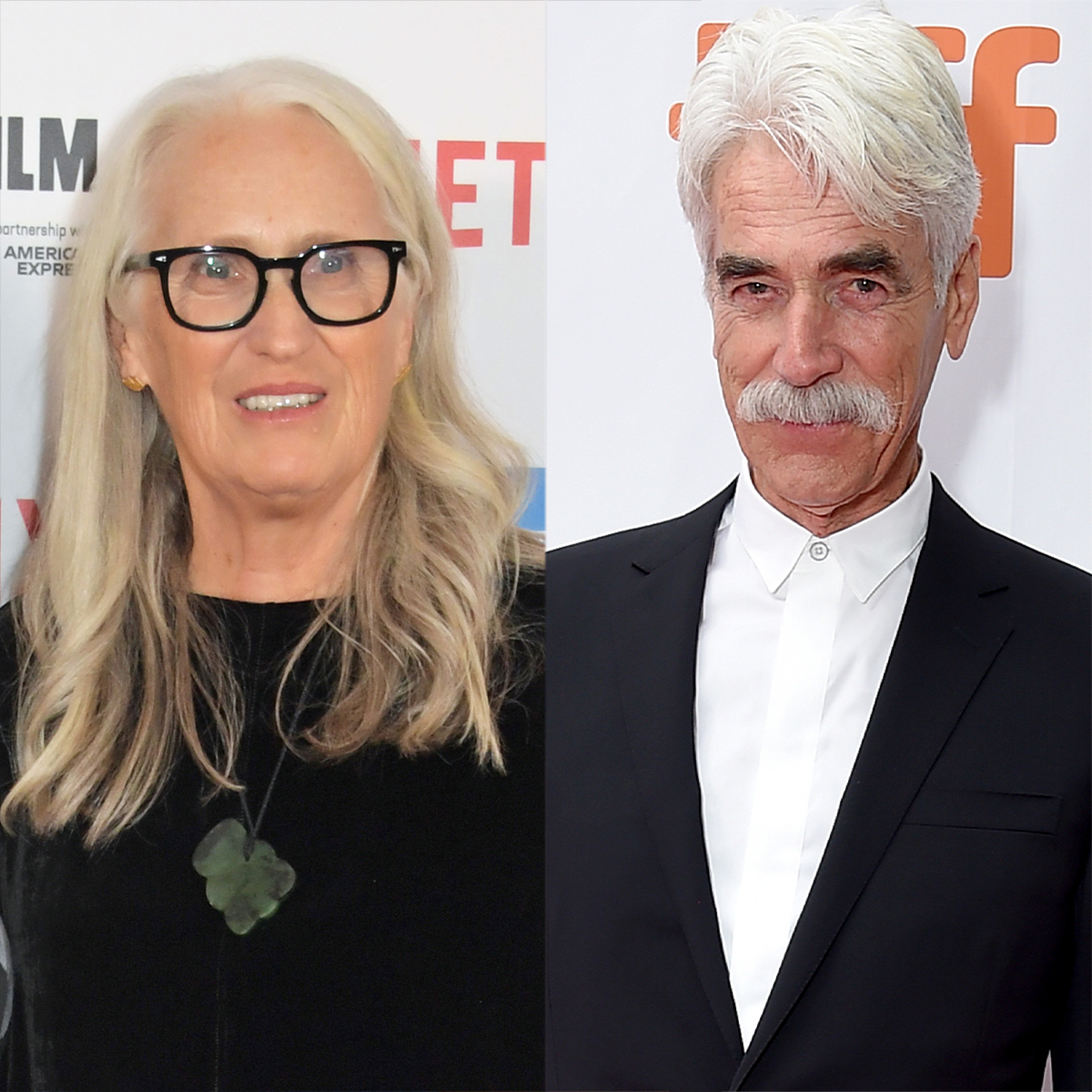 The director of the Oscar-nominated film The Power of the Dog has responded to Sam Elliott‘s very public criticism of her Western.

“I’m sorry, he was being a little bit of a B-I-T-C-H,” she said, spelling out the final word, as she spoke with Variety ahead of the 74th annual DGA Awards on Saturday, March 12. “I’m sorry to say it but he’s not a cowboy, he’s an actor.”

She continued, “The West is a mythic space and there’s a lot of room on the range.”

Campion—who went on to win the marquee Theatrical Feature Film prize at the DGA Awards—also believes there is some sexism going on.

“I consider myself a creator and I think he sees me as a woman or something lesser first,” she said, “and I don’t appreciate that.”

She echoed similar comments to Deadline saying his remarks “hit the trifecta of misogyny and xenophobia and homophobia.”