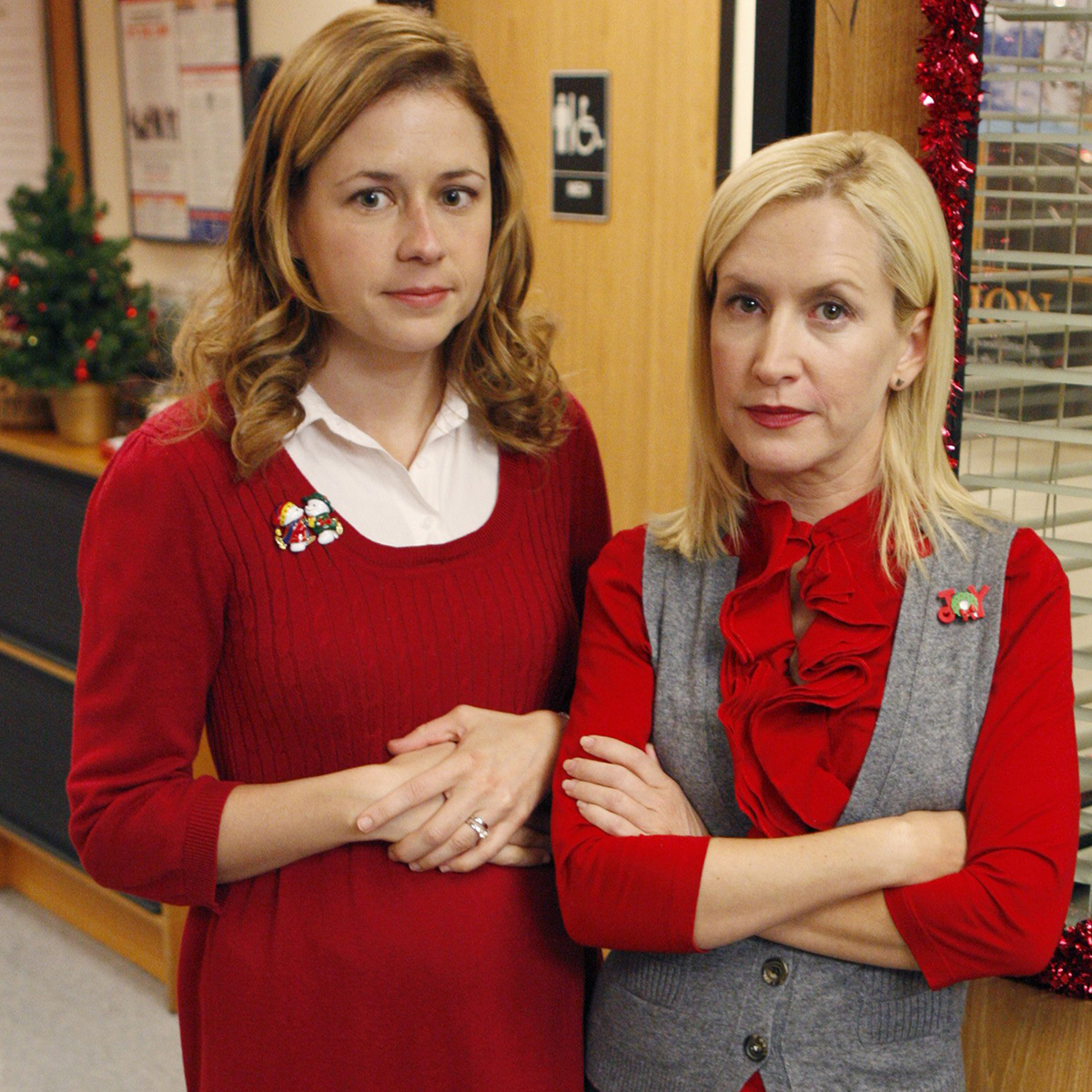 In a sequence in which Dwight swerves the office bus on the road, the team initially had the large vehicle rigged, but Jenna explained it wasn’t authentic enough. The bus was then “detached from the rig and a stunt driver climbed on board,” Jenna wrote. “There were no stunt actors, however. We stayed on and were told to keep doing what we’d been doing. And off we went.”

They filmed as normal, Jenna recalled, but things changed when the assistant director yelled, “‘Swerve!'”

“The stunt driver swerved HARD,” Jenna wrote. “I mean he cranked that wheel like Cole Trickle in Days of Thunder. As a result, the entire cast and contents of the bus went flying into the side of the party bus! What no one had considered when they told this stunt driver to swerve as hard as he could without flipping the bus over was that none of our office furniture, props, or set decorations were securely tied down.”