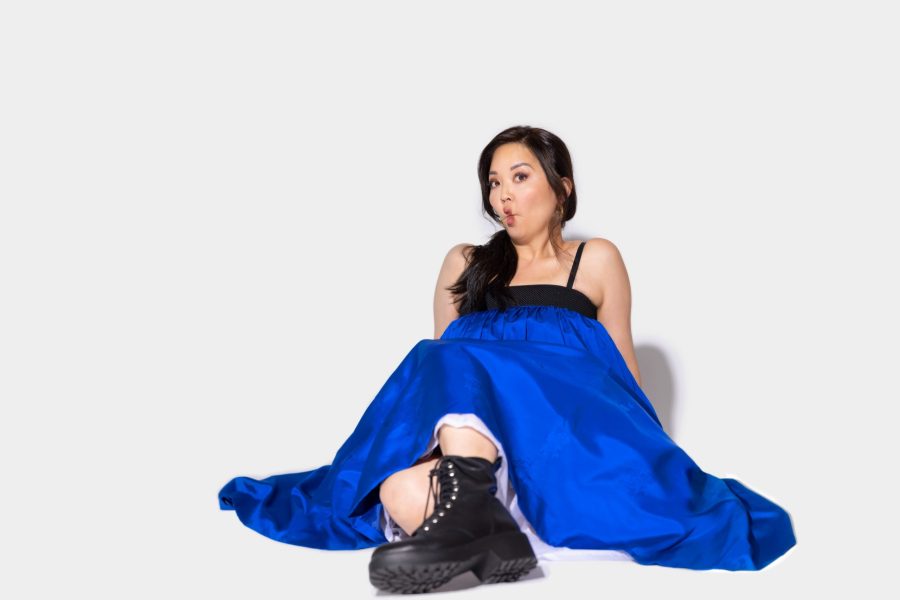 Two-time Canadian Comedy Award nominee Kim just finished touring with Crazy Rich Asians star Ronnie Chieng as his opening act, and she’s one of the writers for the upcoming Juno Awards, hosted by Simu Liu. So you won’t want to miss her two stand-up shows at Comedy Bar.

Between the Lines Books and Another Story Bookshop present a virtual book launch hosted by El Jones and Desmond Cole featuring brief conversations with the book’s contributors.

Cirque du Soleil brings back one of its most stunning shows, which last touched down here in 2014 and received rave reviews. Highlights include a jaw-dropping mid-air cycling routine and an aquatic contortion act.

Why Not Theatre presents a mashup of Somali/Korean/Palestinian/Pakistani Canadian perspectives from women and non-binary folks in this sketch show, part of the RISER Project.

You In Mind: The Robot Orchestra

The Robot Orchestra is a band of acoustic instruments being played by machines built using robotics parts and other moving electronic components.

Nkasi Ogbonnah and Andrew Bushell return in Second City’s Welcome Back To The Future.

The Second City: Welcome Back To The Future

The House Of Bernarda Alba

Against the Grain Theatre’s online presentation about the transformational experiences of four storytellers whose narratives are connected by themes of oppression, resilience and hope.

Coal Mine Theatre’s production of the 2017 Annie Baker play about stories and storytelling has become the month’s hottest ticket. Don’t miss it. See our 5N review here.

Runs to April 30 at Coal Mine Theatre (1454 Danforth). coalminetheatre.com

Shary Boyle: Outside The Palace Of Me

Boyle presents her multi-sensory installation set to an interactive score.

– with files by Katarina Ristic

Things to do in Toronto