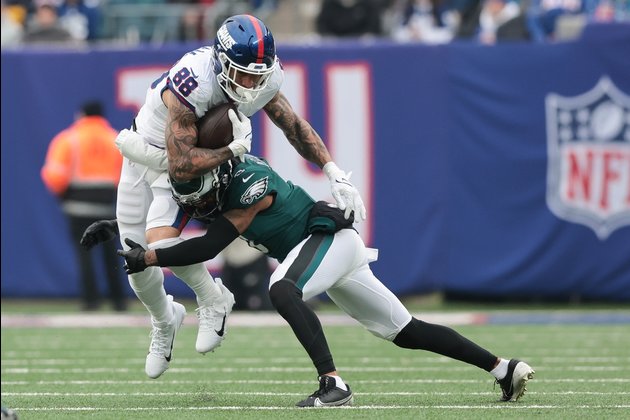 Nelson recorded 50 tackles, seven passes defensed and an interception in 16 games (all starts) last season with the Philadelphia Eagles. He signed a one-year, $2.5 million contract with the Eagles on July 28, 2021.

Nelson, 29, has 341 tackles, 59 passes defensed, eight interceptions and four fumble recoveries in 98 career games (84 starts) with the Kansas City Chiefs, Pittsburgh Steelers and Eagles. He was selected by the Chiefs in the third round of the 2015 NFL Draft.