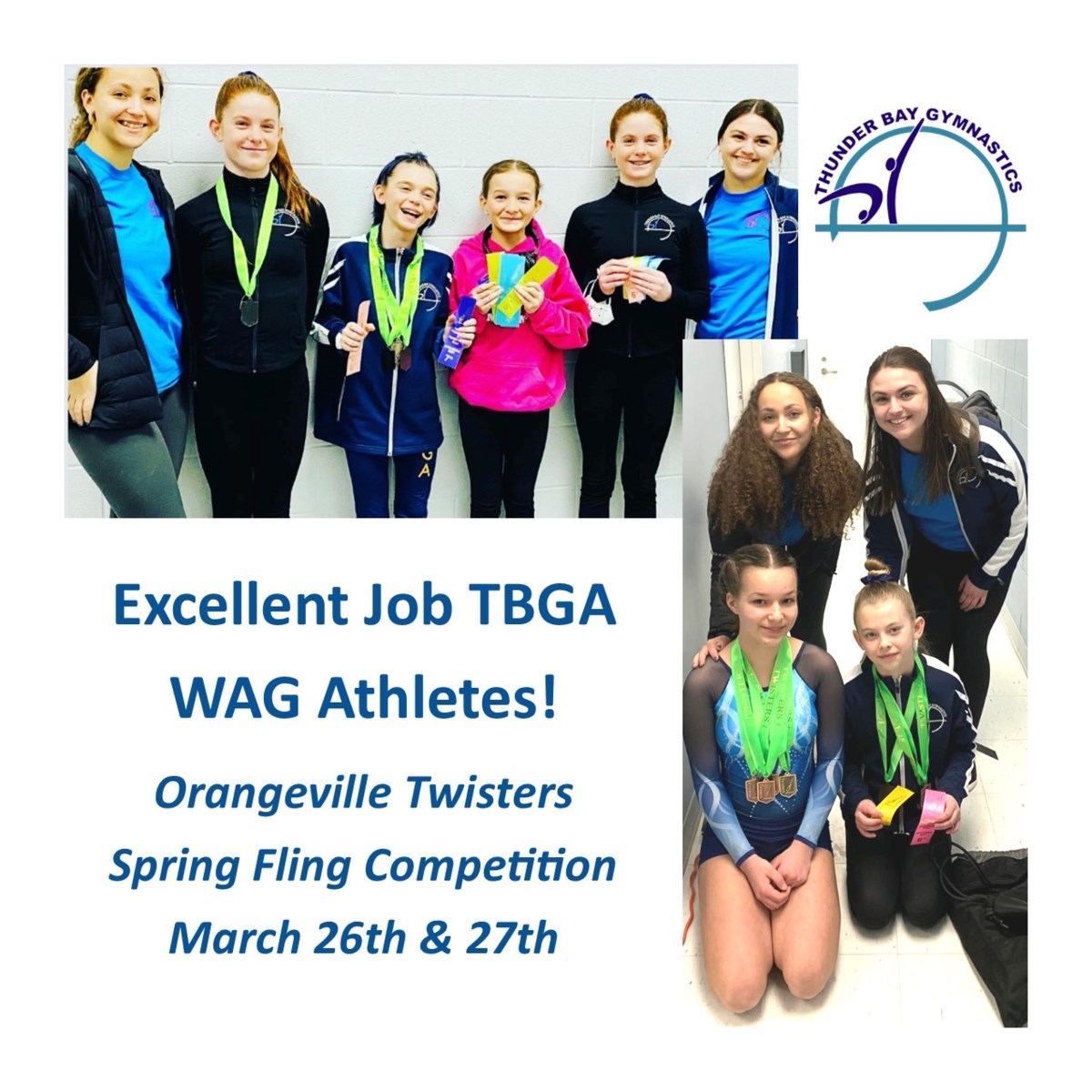 Athletes put forth their best performances and scored high!

Ava Hodgson received second place on vault, third place on bars and third all around.

Hailey Edwards placed on the podium across all four events landing first on vault and third all around.

Cassie Adams demonstrated excellent power on her events scoring fifth place on both vault and floor.

Emma Hay demonstrated fantastic scores on all her events scoring fifth on bars and sixth on vault.

Reese Sebesta placed first on both bars and floor as took home the third all around score.

All of our athletes also demonstrated fantastic sportsmanship by cheering on other teams and being supportive throughout the event. We are really proud of them.