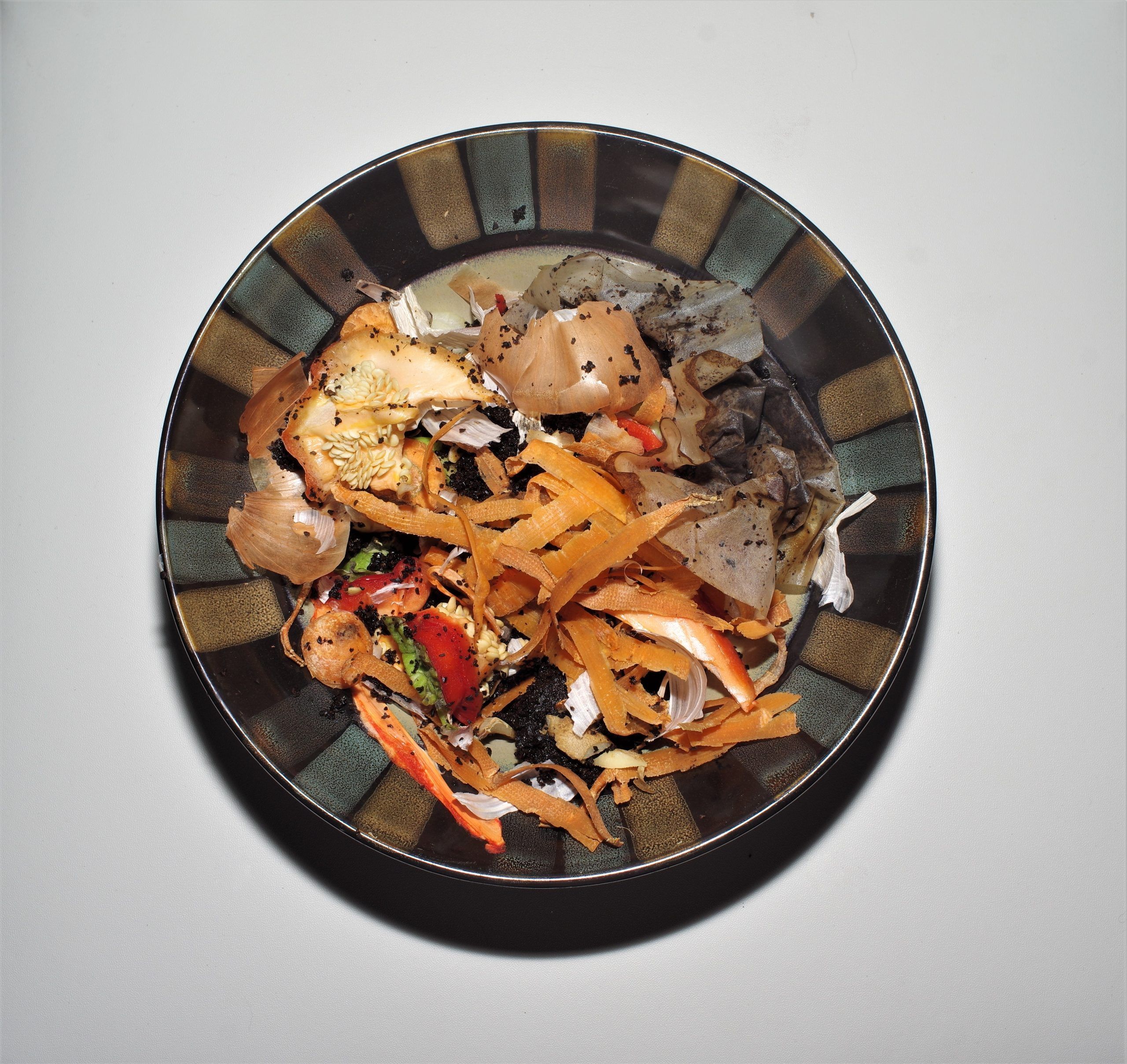 Unlike the Burk’s Falls area, the Village of Sundridge has decided not to take part in a food waste composting program.

At first it appeared the town council was ready to vote 3-2 in favour of the program.

But an argument from Deputy Mayor Shawn Jackson explaining why he opposed this project was enough to see Coun. Steve Hicks change his mind on the matter if he initially thought of supporting it.

Hicks said he was in favour of this type of food waste program but expressed concern about the cost and whether the Village could interest enough residents to get involved.

“It’s significant,” Hicks said, referring to how much money it would take to buy each food waste unit.
“If we can subsidize it, it can be a positive thing.  I hope we can get 50 people interested.  I’m definitely for this.”

The Food Cycle Science Corporation has been promoting its Food Cycler to rural and small communities across Canada in an effort to divert food waste from landfills and reduce the amount of greenhouse gas emissions they create.

The Food Cycler is about the size of a bread maker that sits on a kitchen counter and turns food waste into a rich soil amendment in just a few hours.

Each unit retails for $500 apiece however thanks to subsidies, the cost to homeowners is $175 a unit.
To take part in the program, the municipality was expected to pay $6,250 as its share for 50 units after discounts were calculated and then make them available to the public.

But for Deputy Mayor Shawn Jackson it’s not the cost of the units that bothered him, it was the cost to the environment to make a device designed to reduce greenhouse gas emissions in the first place.

“With all due respect to the rest of the council, this frustrates me greatly because this is not an organic solution,” Jackson said.

“There are a lot of people capitalizing on this thing but the last thing we need is another plastic product on our kitchen counter to create organic waste when there are many more organic solutions to the problem.”

What Jackson noted that people don’t talk about is that each Food Cycler is made at a manufacturing plant “at a cost to the environment.”

Jackson was making the point that as each unit is made, it contributes to greenhouse gas emissions.

He told council perhaps the emissions created by making each unit balances out because of the food waste they convert into soil but he believed just the opposite and that the emissions to make each unit were greater than what they were designed to do which is reduce greenhouse gas emissions at landfills.

Jackson said there are better solutions and suggested one that involves a bamboo bin and charcoal filter to absorb any smells.

Jackson admitted the bamboo unit was intended for backyards and understood that Food Cycle Science Corporation was trying to make food composting convenient for people who don’t want to or can’t compost in their backyards.

One of those people was Coun. Barbara Belrose who is a senior citizen and lives alone.

One time she encountered a bear on her property and told her colleagues it’s the chance of running  into large wildlife that she doesn’t compost plus composting attracts rodents and Belrose said “I can’t have that, it’s a danger.”

Belrose was enthusiastic about the Food Cycler and indicated she would like to be one of the 50 participants who could take part in the 12-week pilot to gauge its success.

Coun. Fraser Williamson also supported the project and introduced the motion for the Village to buy into the pilot program.

Williamson said he was very excited with the presentation from the Food Cycle Science Corporation council that was given earlier in March and felt strongly about moving ahead with the project.

“It’s something we should go forward with,” Williamson said.

“It’s better for the environment and you get compost material.”

Williamson and Belrose lost Hicks’ support after Jackson voiced his environmental concerns with the project and that left Mayor Lyle Hall to break the tie.

Like Hicks, Hall was concerned about the financial cost to the municipality.

Hall said the Village is already paying $80,000 a year for its landfill, a further $50,000 annually for garbage pickup and now it was being asked to pay for another waste disposal system in the form of the Food Cycler.

Hall said he would feel more comfortable supporting the Food Cycler program if the Village could access outside funding but with none at hand he voted against buying into the pilot and that defeated the motion 3-2.

However, this is not the end of the Village’s effort to divert food waste from its landfill and Coun. Williamson took the negative vote outcome in stride saying “this may be the first step toward something better.”