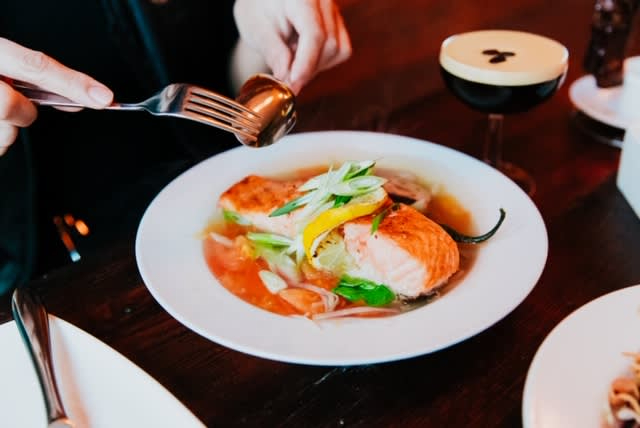 And if you can’t wait until August, Filipino Restaurant Month is happening right now

Islas, one of the restaurants participating in April’s Filipino Restaurant Week

Toronto’s Summerlicious and Winterlicious events (and all their knockoffs) are big money-makers for the local food scene. Restaurants put out prix fixe menus, advertise their special prices and then watch the reservations come in.

Over the last two years, they’ve had to make do with takeout or hybrid versions of those events. But this year, Summerlicious will be back. Taking place from August 12 to 28, the program will once again be taking over Toronto’s dining rooms and patios.

Pitched as a way to support recovery for the restaurant industry and rebuild confidence in eating out, this year’s event waives the fees for participating restaurants and gives them more flexibility in setting menu prices (in the past, they generally all fell into three pre-determined prices). The city has also made the application process easier. Applications open today (April 14) and will be accepted until April 29.

If four months seems like a long time to wait, there’s another restaurant event that’s happening right now. Filipino Restaurant Month happens throughout April across the country, including Toronto.

There are 10 restaurants participating in the city, each showing off the booming local Filipino food scene with promotions, special menus and prices, including trips to the Philippines. There are three downtown restaurants – Islas, Kanto and Lechon Republik – plus spots in North York, Scarborough and Etobicoke.

Find a full list of participating restaurants in Toronto and across the country below.

Richard has covered Toronto’s music scene for over a decade. He was once called a “mush-brained millennial blogger” by a Grammy-nominated singer/songwriter and “actually a pretty good guy” by a Juno-nominated director.