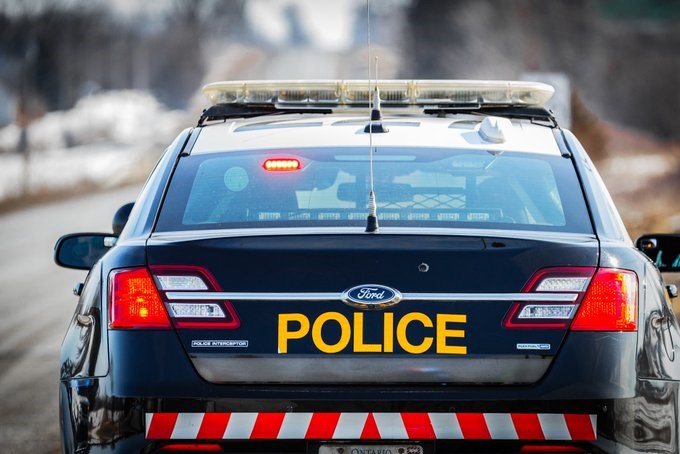 SOUTHWORTH TOWNSHIP – A Niagara Falls man faces a handful of charges after allegedly stealing a vehicle in Southworth Township, in the Kenora region.

According to a release from the Ontario Provincial Police, officers from the Dryden detachment received a complaint of a suspicious vehicle on Thursday in the area of Southworth Township.

The vehicle was located with an individual sleeping inside, and police say a subsequent investigation determined the vehicle was stolen.

Tyler Rivard, 35, of Niagara Falls, was arrested and charged with the following offences:

Rivard was scheduled for a bail hearing on Friday, police said.