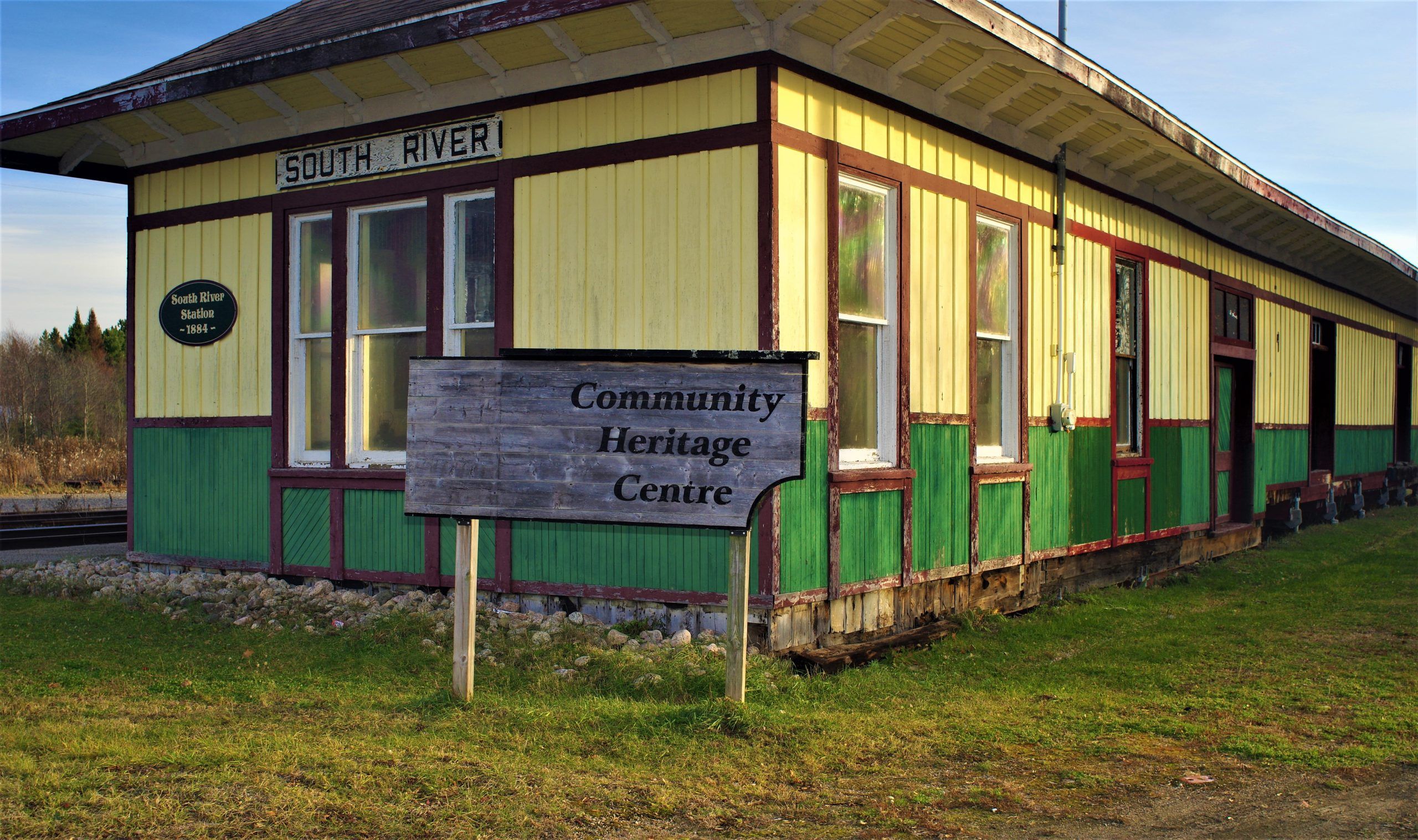 South River council members are thrilled and excited with the announcement rail passenger service is being restored to Northeastern Ontario.

Coun. Bill O’Hallarn told council colleagues South River was one of 16 communities named in the process where further planning will take place to determine a preferred route as part of the service from Toronto to Timmins, with a further rail connection to Cochrane.

South River is the only community in the Almaguin Highlands selected as a potential train stop.

Moving south from South River, the train would next stop in Huntsville, Bracebridge and Gravenhurst.

Those stops are followed by Washago, Gormley, Langstaff and Union Station in Toronto.

Cochrane becomes the 16th stop as a result of a new rail connection with Timmins.

The $75-million announcement would see service return by around 2025.

The service would be based on seasonal travel demands and range from four to seven days a week.

It would also include an option for passengers from the far north heading to Toronto to pick overnight travel, which reduces the need for overnight accommodations.

O’Hallarn said the way he understood the announcement, the Ontario government would be building train stations along the preferred route where there are currently no stations.

This is where South River is ahead of the curve.

Still standing in the community is the former South River station the Northlander stopped at decades ago before South River was no longer a passenger rail stop by the 1990s.

Part of the building is used as a museum while the remainder is unused.

Last summer the municipality applied to the Northern Ontario Heritage Fund Corporation (NOHFC) for a $190,000 grant to examine the building’s structural integrity and to develop an architectural design.

Clerk-Administrator Don McArthur says the municipality has been using Bertrand Wheeler Architecture of North Bay to see how the existing building can once again serve as a train station.

McArthur says an important element in this stage of the work is creating accessible washrooms.

That’s easier said than done, because in an earlier interview McArthur pointed out the former train station is not serviced by the municipal water system, so a way has to be determined to get water to the site which then clears a path for construction of the washrooms.

Even though the NOHFC has not yet announced approval of the $190,000 funding application, McAuthur remains “optimistic about the grant and it’s why we’re still moving forward.”

The Liberal government of Dalton McGuinty cancelled the Northlander passenger rail service in 2012.

During the 2018 provincial election, Tory leader Doug Ford committed to restoring passenger rail service in the North if he was elected premier.

In making the weekend announcement to restore rail service, the government also released information indicating annual ridership was estimated to be between 40,000 to 60,000 people by 2041.