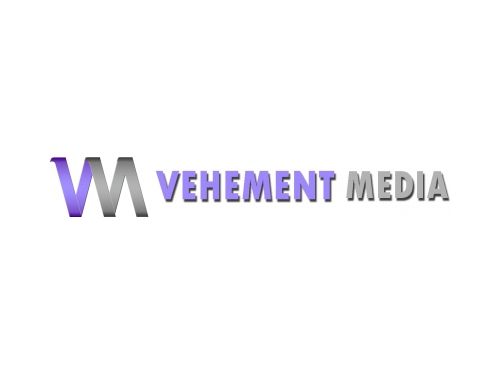 The 2021 bull run has proven fruitful for a number of crypto investors holding a variety of tokens, including NFT tokens, major crypto tokens, and meme currencies. However, in most of these cases, the bulk of new entrants learn about the currency after it has already reached its maximum potential, resulting in a number of people missing out. The reason for the growth in meme crypto, which was seen as a joke until a year ago and was mostly ignored, is that these meme currencies are proving to be the biggest gainers in 2021. However, trends in crypto change quite fast. A new project called ShibElon is incorporating the best of meme currencies and NFT together to withstand the test of time.

ShibElon is merely a month old and it has already been listed on Coingecko & CoinMarketCap within 24 hours of launch with a raise of 400 BNB conducted in the presale stage that ended in under 10 seconds. The token has trended number 1 on Coingecko in the USA and UK and landed the top watchlist of CoinMarketCap for a whole week in late November. ShibElon is riding the NFT hype releasing its 1st edition 8,000 unique NFTs on the Ethereum Network and ShibElon holders have the advantage to get their hands on them first in January 2022.

The ShibElon team is currently working hard to bring the coming of age and technologically advanced meme token ecosystem to the masses. The team has already listed the native token on four centralized exchanges and it has already made it to the top trending on CoinMarketCap and Coingecko, which gives a fair idea of its popularity and how it has managed to bring together a big community even before its official launch on exchanges. The ShibElon token is live on PancakeSwap, Coinsbit, LBank, LAtoken, IndoEX and is has plans set to go live on bigger exchanges such as Gate.io and Kucoin in early 2022.

Today, Non-Fungible Tokens, or NFTs, have become a craze, with people spending millions of dollars on JPEGs. NFTs were first conceived in 2016 as a way to tokenize securities and use them as a fan token for professional sports teams. However, in 2017, NFTs broke into the mainstream when Bepple’s digital painting sold for $69 million, giving the NFT sector widespread prominence. Since then, ancient NFT rock image collections have sold for millions of dollars. Now, ShibElon is bringing this concept to the meme currency world, with the goal of becoming the first platform to integrate NFTs into the meme ecosystem.

ShibElon combines the best of both worlds, in that it will be a fantastic meme currency with the purpose of merging the NFT excitement. Indeed, looking at the concept of meme currencies and NFTs, it appears that they are a natural match, and ShibElon is here to remodel and make it possible. It would offer a variety of unique ShibElon NFT collections for traders to buy and resell for profit, as well as the local currency being used as a type of passive income with numerous possibilities.

Most meme currencies now only provide earning chances during a bull market, which many people miss owing to a large number of tokens available. ShibElon would provide staking services, allowing users to stake the tokens in order to earn and increase the ShibElon token count, which they could then buy, sell, or trade.

The ShibElon developers plan to also start working towards developing their own metaverse in the first half of 2022 and hope to introduce new games and other metaverse services as the ecosystem expands.

To view the source version of this press release, please visit https://www.newsfilecorp.com/release/108788