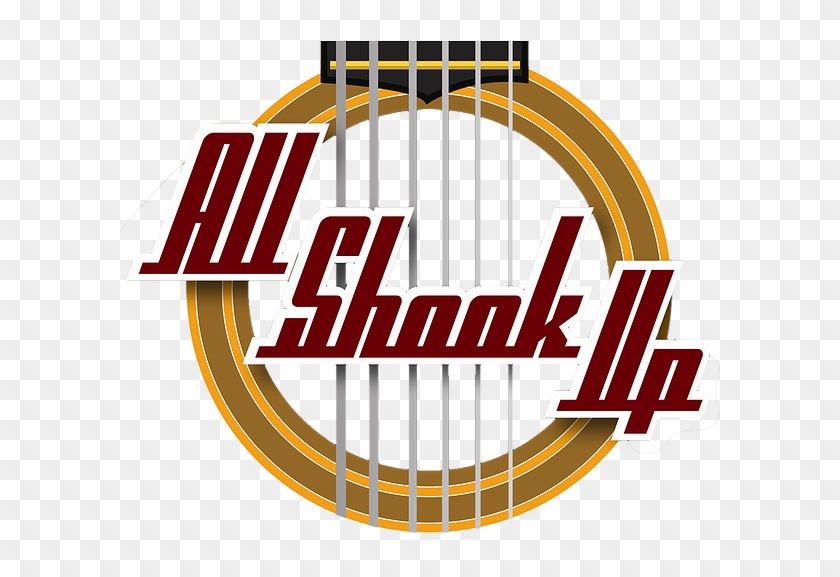 The long wait for dozens of young performers is over.

The annual Summer Challenge stage production is back with a salute to ’50s music and especially Elvis Presley with the musical All Shook Up.

The final rehearsal, after hundreds of hours of preparation, took place Wednesday night.

The performers were on stage at the Bishop Carter Auditorium found in Saint Joseph-Scollard Hall Secondary Catholic School.

The fact that it is being performed the same year as the hit Elvis biopic came out was not planned according to the director Whitney Cerilli.

“It was just a coincidence that the Elvis movie came out at the same time, because we chose this production in 2020, when COVID came out we had the rights but had to put it off until this year. So now we can finally produce it for the community.”

Cerilli adds that paying for the rights to use songs and the script material is not cheap.

“There are international corporations, I believe this one is Theatre International, and we pay them to be able to use the logos, the music and the scripts.”

The director did not give a specific cost but says “it is in the thousands of dollars.”

Cerilli says the preparation has been intense.

“It has been a lot of work since we started in May. The students get credit for this, so they have put in 220 hours.”

For Jude Zappala this is old hat, as he has headed up many productions before this one.

Zappala says his character is part Elvis and part Danny Zuko, the lead in the play and movie Grease).

“My character is Chad, he is a roving roustabout with a song in his soul and a love for the ladies.  It is mostly Elvis’s songs, and a couple of originals in the show.”

Zappala says it has a link to the world’s most famous playwright. “It has a plot like Shakespeare’s Twelfth Night, but with a ’50s twist.”

After thre years away, the Saint Joseph-Scollard Hall student is glad to be on stage again.

“It is so great to be on stage before a live audience. First time in a while. I feed off the laughs and all that stuff. I am super excited to get people back in here.”