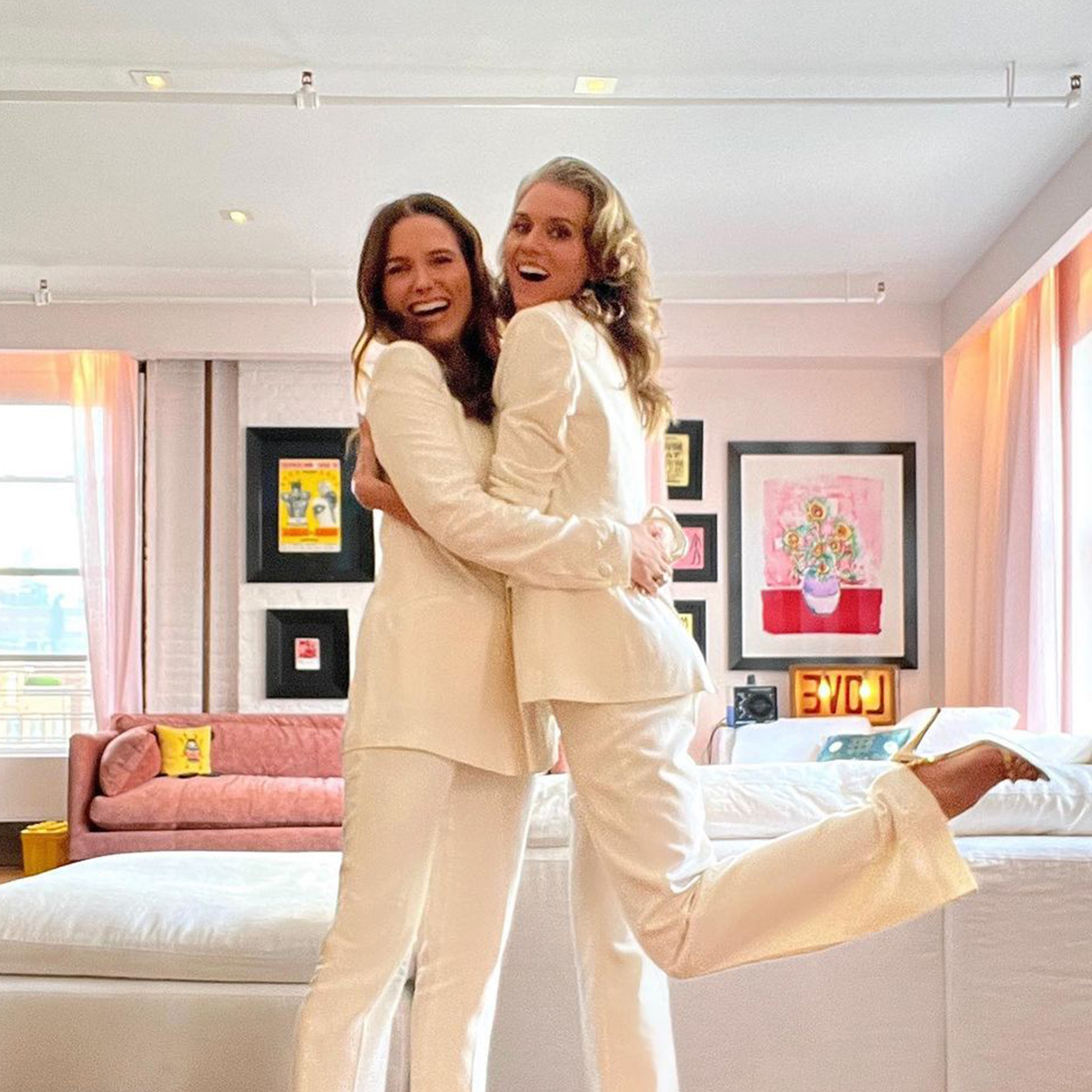 “Because a lot of people wanted to pit us against each other,” she explained to E! News in 2020. “It’s like, ‘Oh, Hilarie won’t do this but Sophia will.’ And ‘She’s the pretty one.’ And ‘She’s the this one.’ There’s so much comparison that, as a young person, it’s hard to navigate. And she and I now can look back at it and be like ‘All those bastards. No, no no. We’re the love story.’ So yeah, the female friendships were important on that show.”

“Now vs Then + Always and Forever,” Sophia posted on Instagram in January, along with snaps of the ladies behind-the-scenes. “People ask me ‘what’s the best part about producing @goodsamcbs?’ Having my best girls come to play ranks up top! @dramaqueensoth fans, your girls are acting together again! Here comes trouble.”