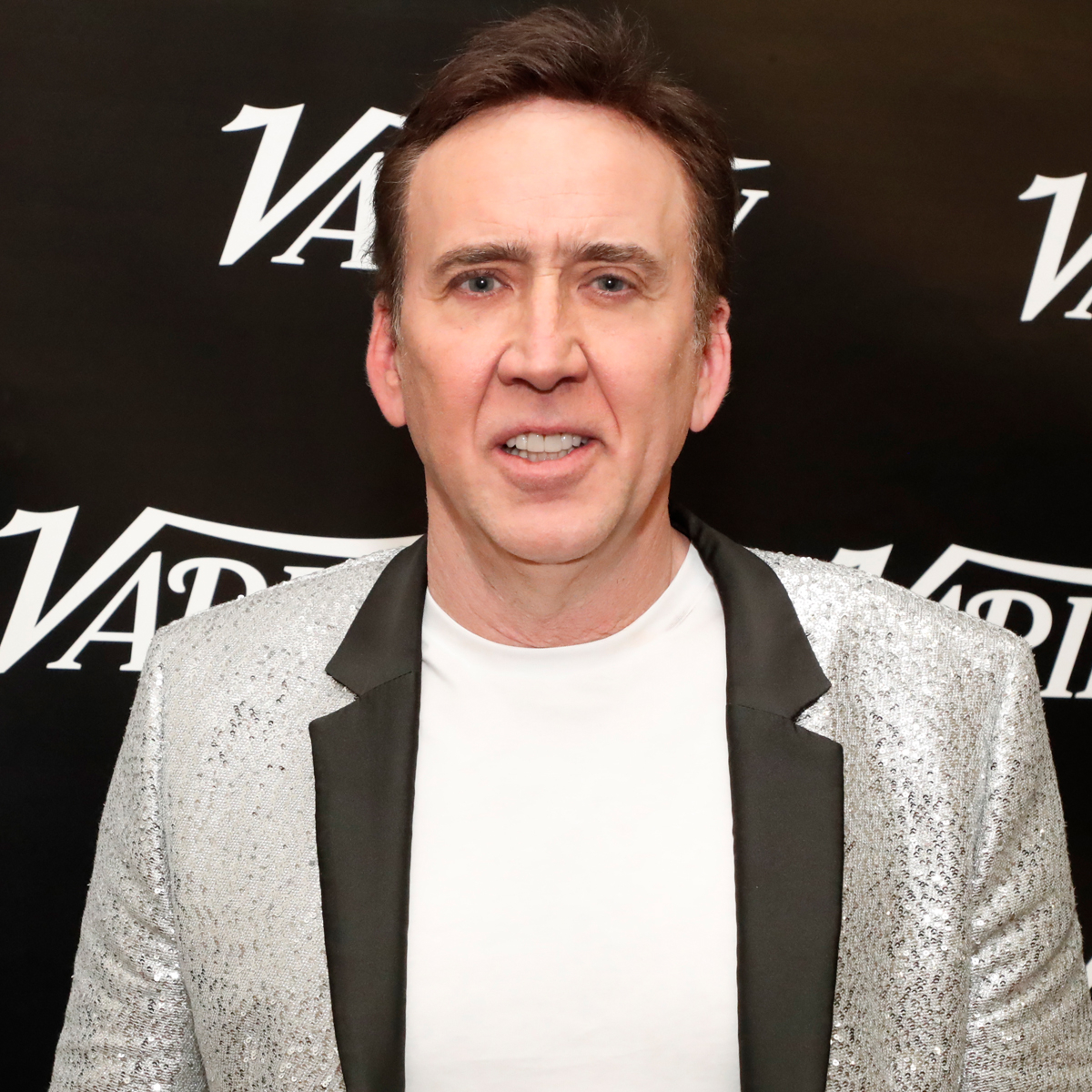 It looks like Nicolas Cage is really sinking his teeth into a new role.

Fans got a peek at the 58-year-old actor’s portrayal of Dracula after he was photographed on the set of his new movie Renfield in New Orleans on March 22.

In the photos, Cage could be seen wearing a blood-red suit, pale makeup, long fingernails, a gelled-back ‘do and an array of gold and colorful rings for his take on the vampire.

According to Variety, the 2023 movie will be a modern-day tale focused on Dracula’s henchman Renfield, played by Nicholas Hoult. In pictures obtained by People, which was first to publish the images, the 32-year-old actor was also spotted on set, donning a purple sweatshirt and jeans and covered in fake blood.

Dracula was introduced in Bram Stoker‘s 1897 novel by the same name. And during a December episode of Variety‘s Awards Circuit podcast, Cage noted he’s an “enormous fan” of both the book and the character.