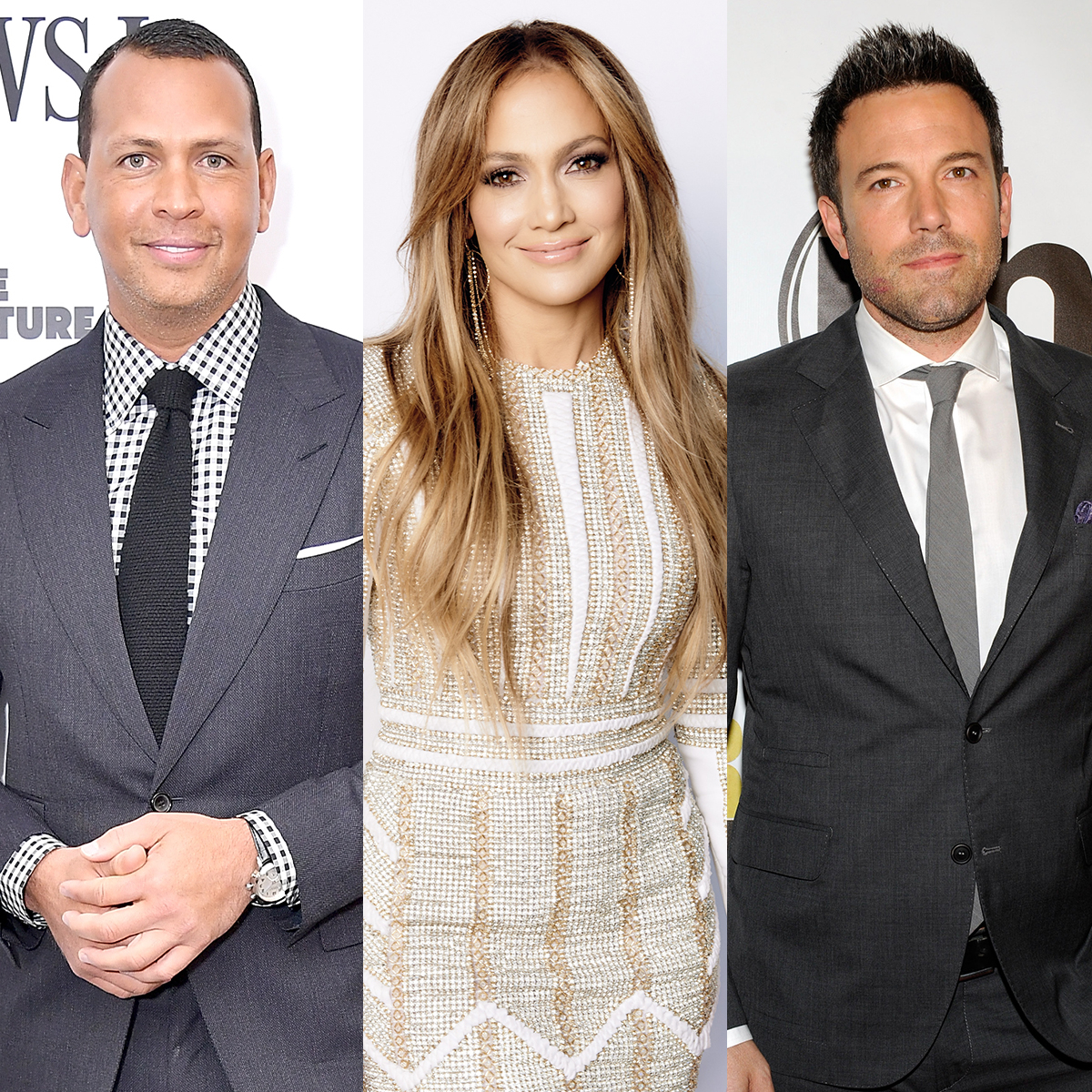 It looks like Alex Rodriguez was just thrown a curveball.

“It’s a great time in sports,” he began. “You have a new Masters champion, the NBA playoffs are about to start, baseball’s in the full swing, people getting engaged. I mean it’s a happy time in the world.”

Rodriguez laughed off Kay’s comment and added, “Happiness and world peace is what we’re looking for.” After hearing his reply, Kay joked, “You know what? I think of Gandhi and you.” But Rodriguez seemed ready to shift the attention back to the game, bringing up the 2-1 pitch.

Rodriguez and Lopez got engaged in March 2019, almost two years after they made their red carpet debut as a couple. But in March 2021, reports spread that the pair had split. While the former Yankees player and the singer insisted that “all the reports are inaccurate” and that they were “working through some things,” they announced the following month that they were going their separate ways.