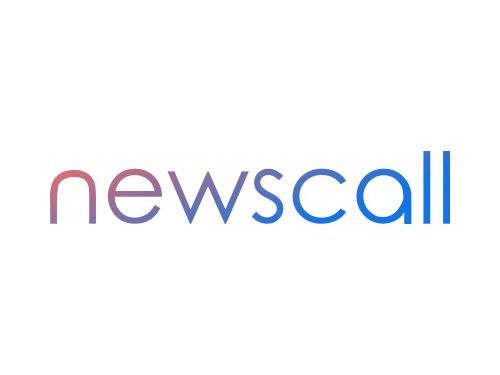 Cape Coral, Florida–(Newsfile Corp. – March 31, 2022) – GameFi is the dynamic combination of gaming and decentralised finance. This innovation in the cryptocurrency space has given rise to an array of projects seeking to raise the bar for players and investors alike. Chain Pixel Labs, a newfound GameFi studio, has set out on a quest to build Samurai Legends-a first of its kind GameFi project with ambitious ideas.

Despite being fresh to the GameFi scene, Chain Pixel Labs has an existing play-to-earn ecosystem in Samurai Rising. This straightforward yet fast-paced and competitive card game will be transformed into a persistent player-owned world full of strategy, warfare and even political intrigue.

Chain Pixel Labs has released an ambitious roadmap, introducing many concepts new to GameFi. While players can already experiment with ruling their own digital land, future updates will make the game revolutionary in its own right.

This transformation began to unfold on March 16th, when the project’s cryptocurrency, $SMG, started to launch across various platforms.

In addition, CGU will be investing $2,000,000 into the project, giving Chain Pixel Labs everything they need to focus on their ambitious roadmap full-time. With financial backing, a massive player base and exciting ideas, Samurai Legends has everything it needs not just to survive-but thrive well into the future.

David, the new CEO of Chain Pixel Labs, has joined the expanding number of tech engineers who have left prestigious FAANG professions for a once-in-a-generation opportunity to develop the future of finance. A project that was previously constrained by time restrictions and economic realities now has everything it requires to not just function-but thrive.