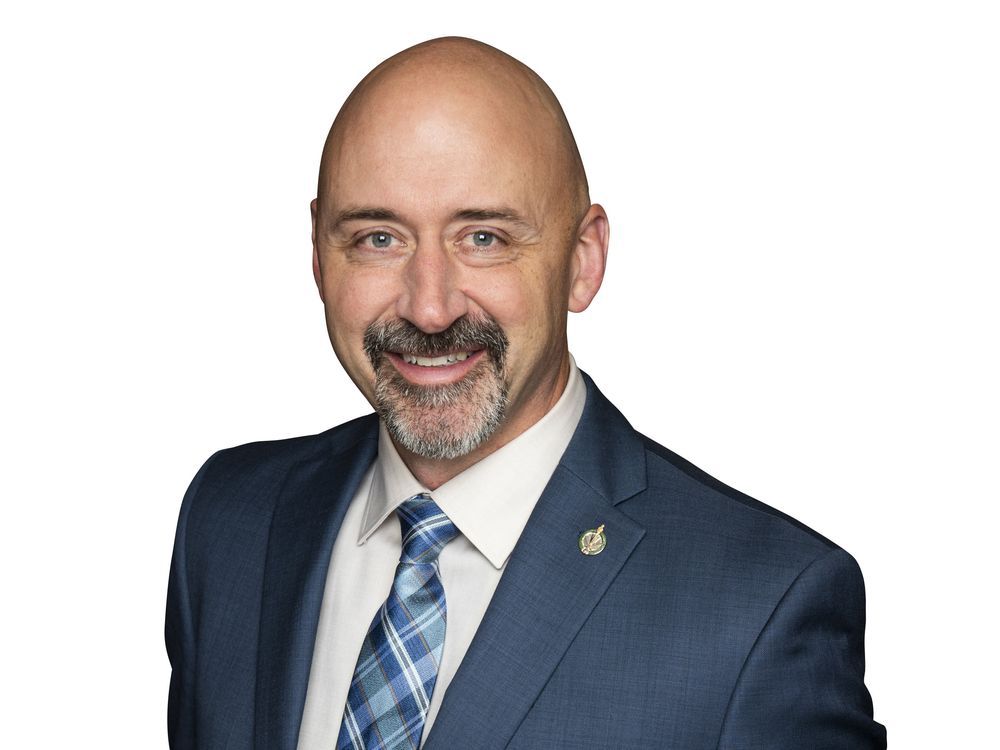 At the recently held Bruce County Beef Farmers’ Big 50th BBQ in Chesley, Ruff was called in to help a  gentleman who was choking on a piece of meat.

“I just heard someone say we need help, bring napkins, or at least that’s how I heard it,” Ruff recalled over the phone Thursday. “I grabbed a big stack of napkins and got over there but unfortunately a gentleman, and I won’t share his name, from the Wiarton area, was choking.”

The retired Royal Canadian Regiment infantry colonel and former Tara lifeguard has trained extensively in first-aid, but this was his first time performing the Heimlich manoeuvre in a real-world scenario.

He said Teeswater-area firefighter Trevor Bell was able to take over and eventually the Bruce County beef was dislodged.

“It is exhausting when you’re doing it, and you’re just hoping you’re doing it right if you haven’t done it in a while. When Trevor offered to take over and keep going I had no problem handing it off for him to keep it up,” Ruff said. “Eventually the gentleman coughed up a big chunk of beef. But, he was all smiles and all good by the time the paramedics got there.”

Ruff said the man was taken to hospital for observation. Reports made their way back to the beef barbecue that the man was OK.

“I just happened to be in the proximity and able to help out,” Ruff said. “I’m just glad the gentleman is OK. We didn’t break any ribs and he was good to go.”

“I just figured it wasn’t the smartest decision to hold it, so we held off. Really, we’re just returning to what Larry did for 15 years,” Ruff said.

The barbecue is free and open to all constituents. It’s being held from 2 to 4 p.m. at the Chesley Community Park Kinsman Pavilion location at 129 4th Ave. SE in Chesley. Attendees are asked to RSVP at www.alexruffmp.ca/constituencybbq2022 and to bring their own lawn chair.

Several recipients of the Platinum Jubilee commemorative coin as nominated by the community will be recognized at the barbecue.

The coins are in honour of the “70 years of service of Her Majesty Queen Elizabeth II”.

Ruff said when it became apparent the government was not going to issue medals or coins for the Queen’s Platinum Jubilee this year, he and other members of parliament had their own coins made to recognize deserving volunteers, community builders, artists, educators and good neighbours.

Seventy coins will be given out in the Bruce-Grey-Owen Sound riding. Ruff said he and his team received well over 70 nominations and are working on narrowing down the list.

“It’s a great way to recognize people. There is a great representation of people from right across the riding when I look at these nominations,” he said.

People had until June 30 to nominate someone for a coin. Nominations came in for a wide swath of people including those under 10 years old and people over 90, Ruff said.