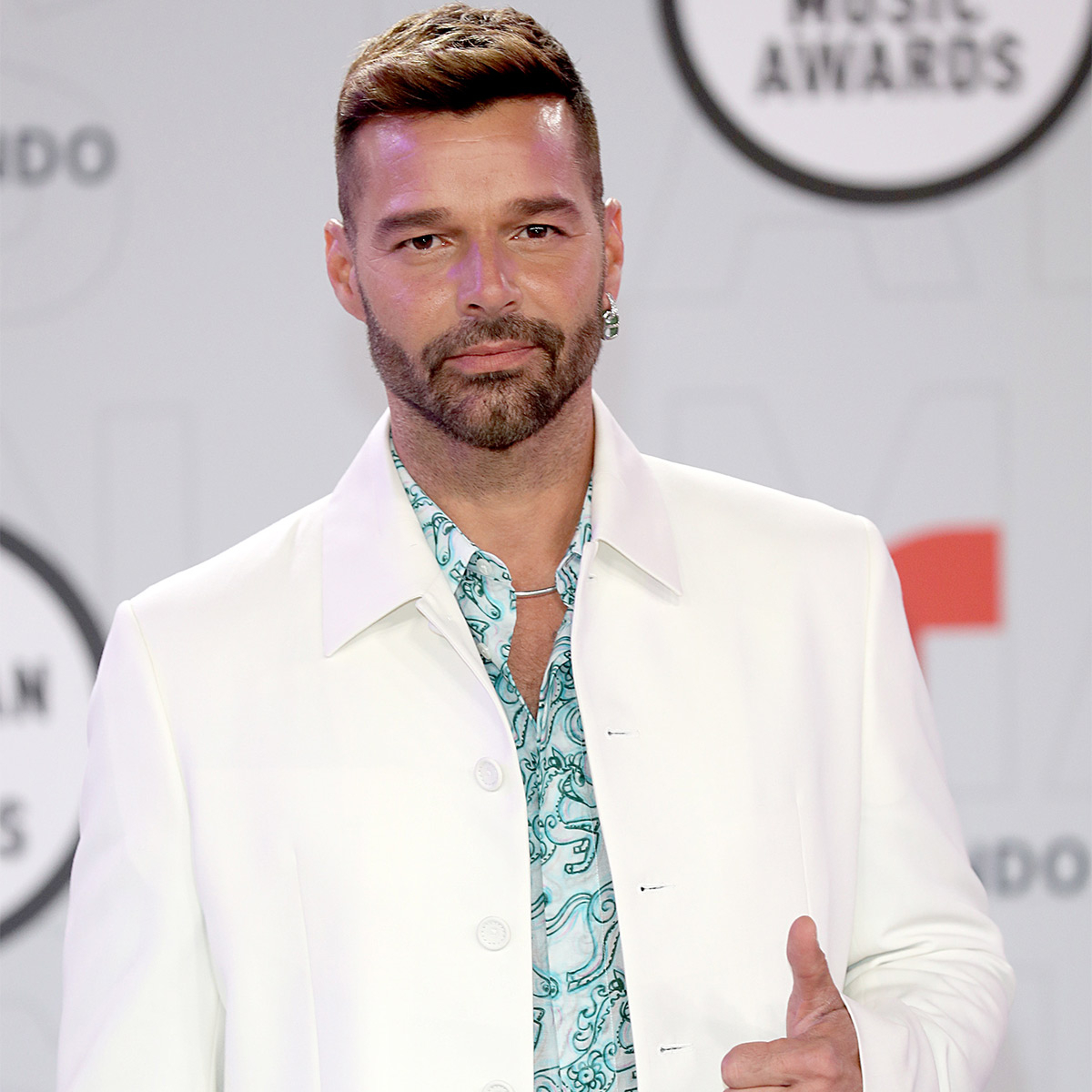 Ricky Martin is ready to start healing with music.

Only one day after an abuse case against him was dismissed in court, the singer took the stage at the Hollywood Bowl stage in Los Angeles for a special concert with the LA Philharmonic.

“This is going to be a beautiful evening,” Martin, 50, told the audience on July 23, per People. “All I want is for you to forget all of your issues. I want you to focus on the love and the light.”

Throughout the evening, Martin appeared to be in great spirits, shaking his bon bon and delivering his biggest hits, including “Cup of Life,” “She Bangs” and “Livin’ La Vida Loca.”

Earlier this month, Martin stood accused of incest, stalking and harassment by his nephew, who had been granted a temporary restraining order against him. (The temporary order “was not extended by the Court” Martin’s attorneys later told E! in a statement.) However, the nephew withdrew his allegations against Martin during a court hearing on July 21.