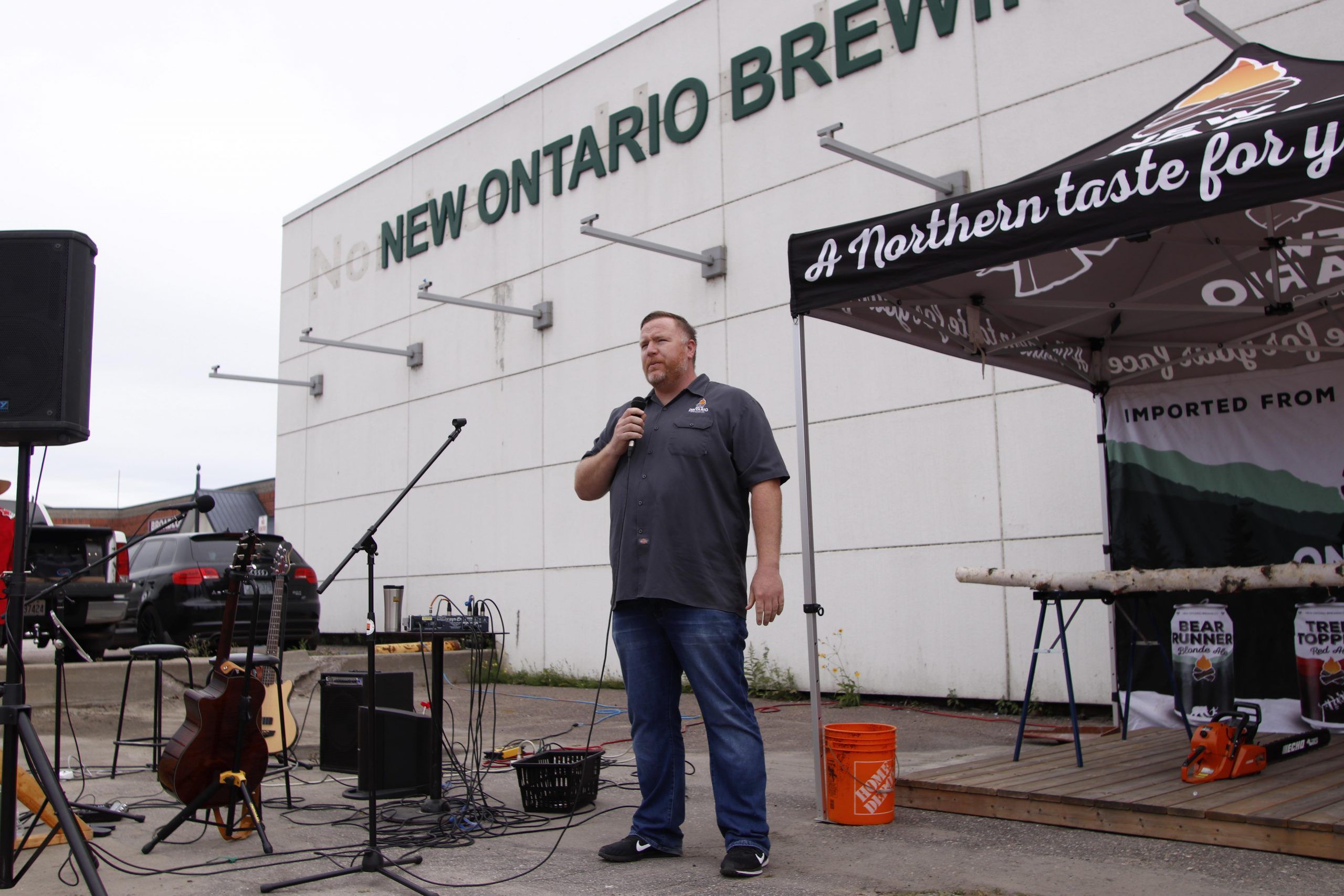 Tourism, gyms, sport facilities and restaurants have once again suffered a huge blow with the province announcing enhanced restrictions Monday to battle the COVID-19 pandemic.

Steve Featherstone, owner of Reptile Camp in Bonfield, said he’s lost more than $90,000 since the pandemic began from the loss of shows, camps and school programs.

And he’s not alone.

He said it’s a burden that he will carry for years.

Last month, Harrison said, he had no choice, but to lay off staff when reductions came into effect by the province.

And now there is an outright ban on indoor dining for at least 21 days.

Harrison told The Nugget the province needs to implement measures such as tax relief programs and forgiveness loans.

With all the restrictions now in place it’s tough to justify opening the doors.

“Many of us had some success online, but nothing to keep us going,” Harrison said. “This song has been played too many times. They said it’s for two weeks, but they said that last time and it turned into two months.”

Cindy James, owner of Highball Billiards, said she, too, expects the modified lockdown will be more than 21 days.

“I’ll just take it one day at a time,” James said Monday. “Since opening from the last closure I went 164 days of straight working as much as 18-hour days trying to make up for lost time among so many other things.

“Honestly, physically, financially, emotionally I am tired. I’m going to have to dig pretty deep to do it all over yet again. No one said it would be easy, but ti shouldn’t be this damn hard.”

The province, in consultation with the chief medical officer of health, is temporarily moving the province into Step Two of its Roadmap to Reopen with modifications that take into account the province’s successful vaccination efforts.

The province says it is taking these measures to prevent hospitals from becoming overwhelmed.

Premier Doug Ford announced “time-limited measures” to deliver vaccines to all Ontarians and to ensure everyone has maximum protection against the virus.

He said evolving data is showing that while the Omicron variant is less severe, its high transmissibility has resulted in a larger number of hospital admissions.

“Staff absenteeism is also expected to rise and affect operations in workplaces across Ontario due to omicron infection and exposure, including in hospitals and schools. Real-world experience and evidence in Ontario reveal that approximately one per cent of Omicron cases require hospital care.”

New measures include reducing social gathering limits to five people indoors and 10 people outdoors, limiting capacity at organized public events to five people indoors, requiring businesses and organizations to ensure employees work remotely unless the nature of their work requires them to be on-site and limiting capacity at indoor weddings, funerals, and religious services, rites and ceremonies to 50 per cent capacity of the particular room.

Indoor sport and recreational fitness facilities including gyms, except for athletes training for the Olympics and Paralympics and select professional and elite amateur sport leagues, will also be closed. Outdoor facilities are permitted to operate, but with the number of spectators not to exceed 50 per cent occupancy and other requirements.

All publicly funded and private schools will move to remote learning starting Wednesday until at least Jan. 17, subject to public health trends and operational considerations.

North Bay and District Chamber of Commerce President Peter Chirico said the only good part of the closure of indoor dining is that this is being implemented during the slowest period for restaurants.

“Hopefully this will run its course quickly and in a couple of weeks we get back to life.”

“I hope the government provides some assistance for businesses. Ice fishing and trail businesses are going to need help. Hopefully it’s only for the short term,” he said.

“We’re also going to advocate for gyms and tourism businesses to make sure there is funding to get them through the winter.”

Chirico said it’s especially difficult for gyms that are going to be shut down just as people start their New Year’s resolutions, which often include working out and getting into shape.

He said working out is important for people’s mental health and forces them to get out instead of being trapped in the house.