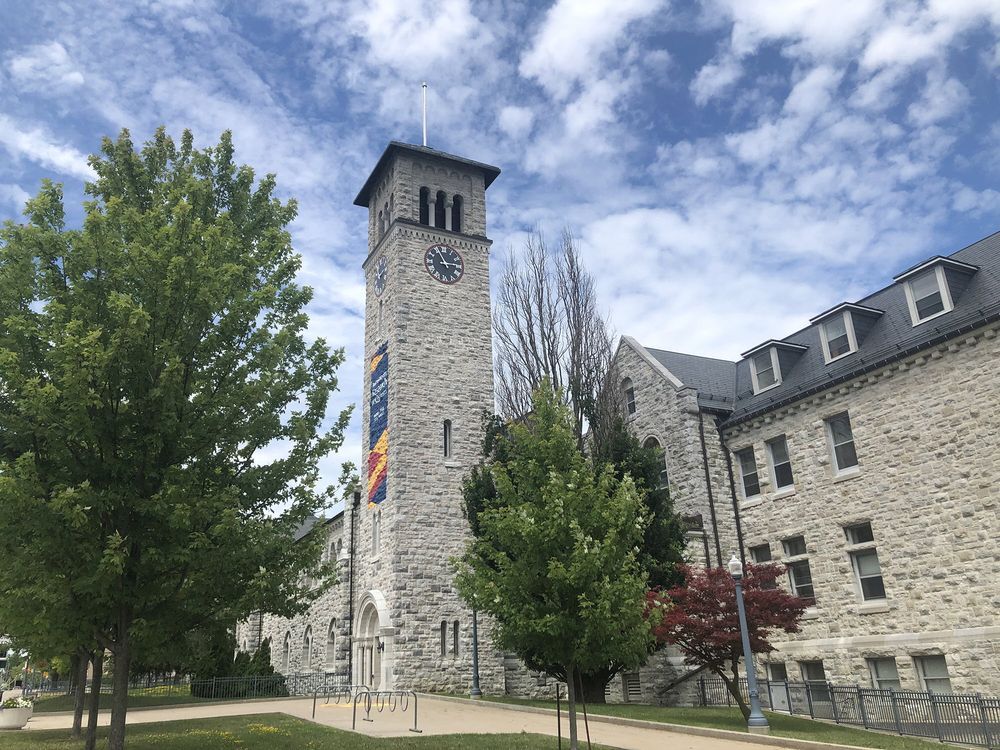 KINGSTON – An economic impact study showed Queen’s University is responsible, directly or indirectly, for one in 10 jobs and 11 per cent of the economic activity in the Kingston region.

The 106-page report, written by Deloitte, showed the university in 2018 and 2019 contributed $1.67 billion annually to the Kingston region economy, supported almost 15,000 full-time equivalent jobs and generated $394 million in tax revenue for governments.

“As a significant employer in the region, Queen’s University creates jobs in the community. Wages are often reinvested in the local community as the university’s employees serve as customers for local businesses,” Craig Alexander, Deloitte’s chief economist and executive advisor, stated in the report’s executive summary. “Notably, the less volatile nature of the education sector to negative economic shocks also provides the region with a degree of economic resilience during tough economic times.”

“Early in the process of working with Deloitte, we realized that there was simply too much information and too many activities to convey in the context of a single report,” explained Michael Fraser, the university’s vice-principal for university Relations. “While we have broken down the report into three snapshots to help make it more readable, there are many more stories about impactful partnerships between Queen’s and the local community that we haven’t been able to include.”

The university’s economic input is based on four factors, including capital investment in the campus, annual operations, and spending by out-of-town students and visitors.

The university has supported 600 startup businesses and students enrolled at the university spend about $237 million annually.

More than 400 doctors work at the university and in the local health-care sector, 500 medical trials have been led by the Canadian Cancer Trials Group based at the Queen’s Cancer Institute and the university has attracted $620 million in research and development funding since 2013.

“We partner with Queen’s in many ways, including renting St. Mary’s of the Lake to test a new model of care delivery, where patients can avoid going to an acute care hospital,” said Cathy Szabo, president and chief executive officer of Providence Care. “They can come to the new site, receive care, and hopefully return home at a level of independence that they can manage their own care.”

Students and university staff annually raise more than $1 million for, and donate thousands of hours in volunteer work to local charities, including more than $450,000 for the United Way of Kingston, Frontenac, Lennox and Addington in 2021.

“While it is long understood that universities bring value to the communities in which they exist, it is necessary to look deeper, beyond solely the economic contributions, to see how institutions like Queen’s truly impact our communities,” said Patrick Deane, principal and vice-chancellor of Queen’s University.

“As we chart our path for the future, having a sense of where we are today provides us insight on where we might be tomorrow. This is a report of not just current impact but also capacity and potential.”