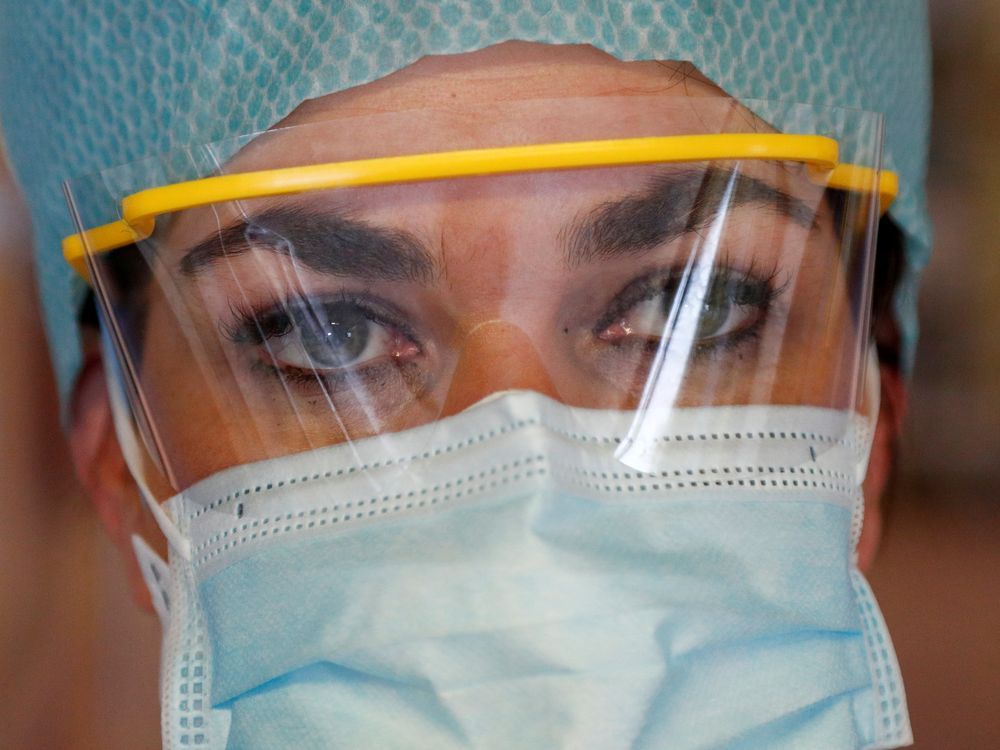 Almost $5 million will be distributed to North Bay nurses as the province aims to retain its health care workers following a two-year pandemic.

The payment will be divided into two. The first one, $2,500, is expected to be made in April or May. To be eligible you have to have worked from Feb. 13 to March 19.

The second payment, $2,500, will be issued in September and those eligible will have had to work March 20 to April 22 and be working on Sept. 1.

Fedeli was asked if this initiative will moving forward.

“That’s underway and what that means to North Bay is almost $5 million just in the City of North Bay alone.”

Fedeli was asked about childcare and whether Ontario will join the other provinces and territories to offer $10-per-day childcare.

“Stay tuned,” he said. “We’re working to get the best possible deal for the taxpayers of Ontario and I would say stay tuned.”

The province and the federal government have been negotiating a $10-a-day childcare agreement for several months.

Earlier this month, Education Minister Stephen Lecce told reporters the provincial government handed over the documents required by the federal government that outlines how Ontario would reduce fees and create new childcare spaces.

Ford stated in a previous interview with Toronto reporters March 8 that the province was “very, very close to getting a deal.”