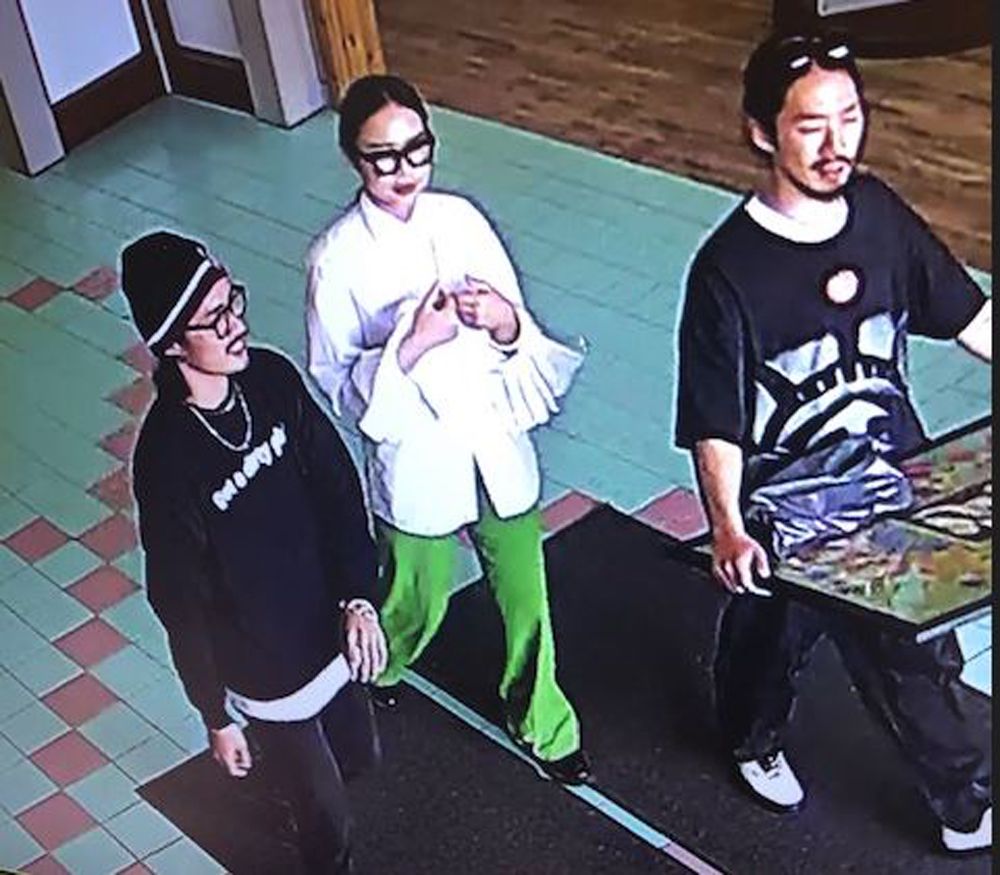 Police are seeking the public’s help locating three suspects in connection with a jewellery theft at a business in Thornbury on the afternoon of June 11.

The Collingwood and Blue Mountains OPP have released a photo of the three suspects and are asking anyone with information to call Collingwood OPP at 1-705-445-4321. If wishing to remain anonymous, call Crime Stoppers at 1-800-222-TIPS (8477) or leave an anonymous tip online at https://ontariocrimestoppers.ca.

Three suspects entered a Thornbury business on the afternoon of June 11 and proceeded to distract the store clerk, a police media release said. While some of the suspects distracted the employee, another one of the suspects gained entry to a display case and stole over 50 articles of jewellery worth several thousands of dollars.