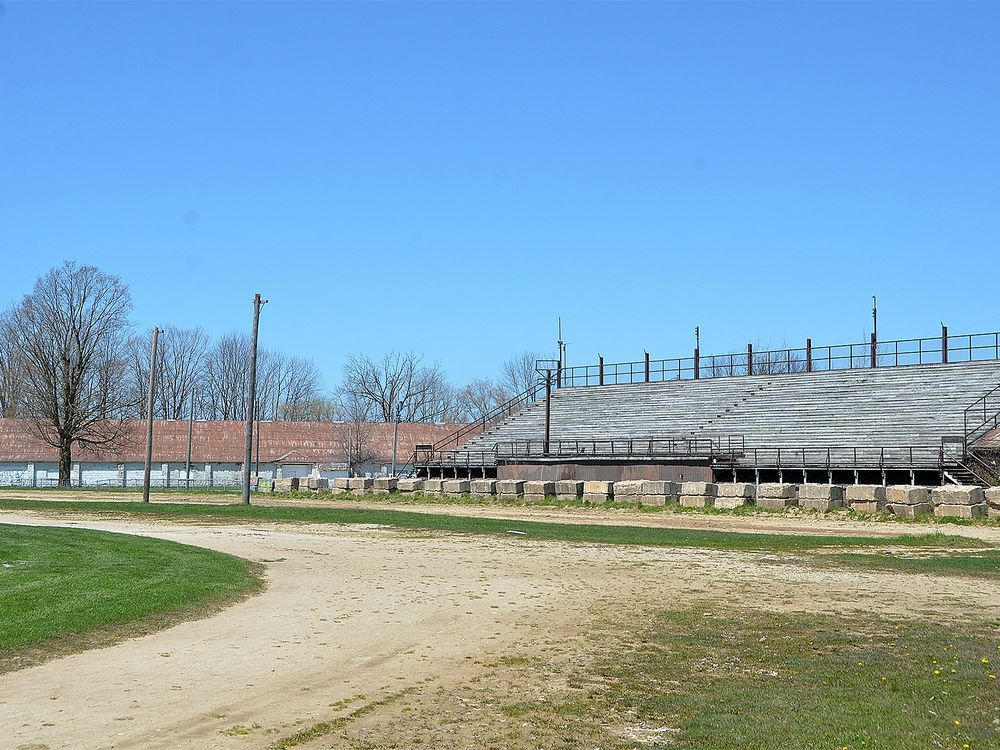 The Owen Sound police have identified five youth following public complaints about spray painting and damage to the barn at Victoria Park.

The three girls and two boys have been diverted to the YMCA Youth Diversion Program, an alternative to the court system, city police said in a news release issued on Wednesday.

“Police can use diversion to hold a young person accountable for their behaviour and make up for their mistakes through various tasks including participation in a justice circle, verbal or written apologies, community service, compensation, etc.,” it said in the release.

Between June and July the city force’s Community Oriented Response and Enforcement (CORE) unit conducted an investigation into numerous and ongoing acts of mischief to the building known as the horse barn, located on the fairgrounds property, it said in the release.

Numerous public complaints about spray painting and other damage had been received, the release said.

Police thanked members of the community for their assistance.