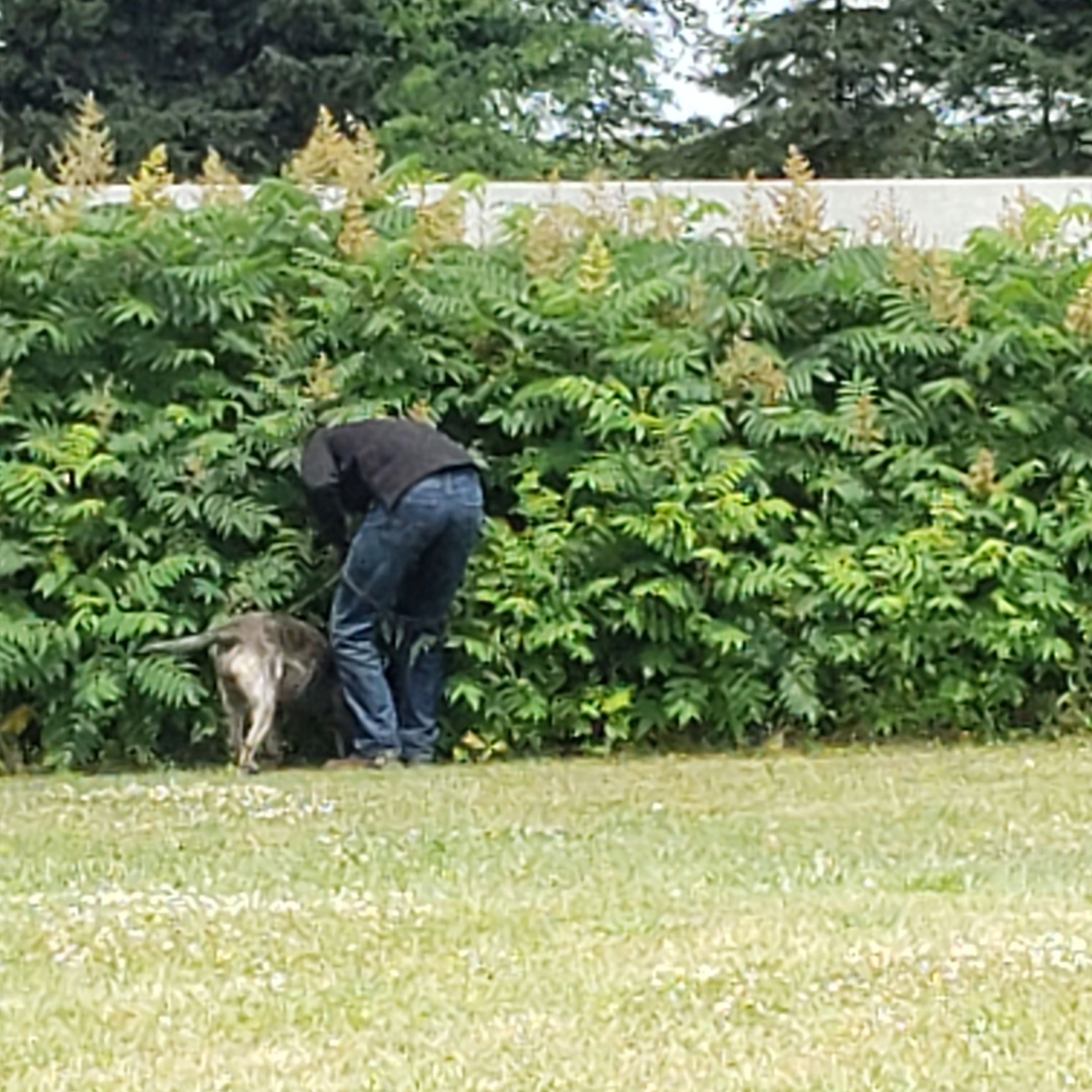 The Please Bring Me Home cold case group is facing the fact that it takes money to keep searching.

The volunteer group grew out of renewed efforts in 2016 to solve the mysterious 1988 disappearance of Lisa Maas, then was formally established in 2018 to expand searches to other local missing person cases. Now a federally registered charity, it has 62 cases on the go across Canada and has drawn in retired police investigators.

The group seeks tips to help locate missing people and all anonymous tips will remain so, the group promises. Members leave it to police to pursue anything criminal and encourage people to share what they know with police.

Nick Oldrieve, the executive director and one of the group’s founders, said Friday employing well trained cadaver dogs costs money and it has three searches planned, for remains of Lisa Maas, Joseph Moore and Lois Hanna. “There is enough evidence to suggest with all three that these searches could yield results.”

“These things have a cost now. They were volunteered a lot of the time but we understand that as we’re growing, we have to pay these services,” Oldrieve said.

He set up $1,000 GoFundMe campaigns for Maas, Moore and Hanna, to pay for a canine team at each site for five hours. On July 15, before raising the money, the dogs were used to search for Lisa Maas’s remains, in the woods just south of where her car was found in the Annan area, where hunters say they found what looked like a shallow grave.

Oldrieve said that hunter information wasn’t reported to police at the time but was shared with Please Bring Me Home about four years ago. Though he’d wanted to, his group had never searched that area with dogs. After searching 60 per cent of the wooded area there were “zero hits,” so far.

How likely is it that 34 years later, a search would produce anything? Oldrieve said by now wildlife would have disturbed any remains in a shallow grave “and you have a higher probability of locating her remains that way if it’s spread out around a wooded area.”

Before the search, he and a co-founder of Please Bring Me Home, Matt Nopper, discussed the Maas case with OPP cold case investigators, Oldrieve said. “They said that they searched the site.”

But we want to return (again) to see if . . . it’s going to happen or debunk that area completely,” Oldrieve said. Other cases have shown it’s important to revisit sites, he said. Please Bring Me Home has done about 20 searches for Lisa Maas alone since 2016, in numerous locations.

She was 22, pregnant and was last seen leaving a party in Woodford, east of Owen Sound on July 17, 1988. Her 1976 Plymouth Fury was found stuck in the mud, hidden from view down a road on a farm property.

Joe Moore, 49, of Kincardine was last seen Oct. 31, 2012 in Kincardine, entering the Davidson Centre trails area. He didn’t own a car and was often seen walking around Kincardine.

Dogs were used to search the trail area before. It’s been the subject of two searches but just parts of the area have been searched, Oldrieve said. The dogs to be used this time are “more highly trained.”

Lois Hanna was last seen leaving the Celebrate in ’88 festival at the Lucknow Arena on July 3, 1988. She arrived at her Kincardine home about 12:15 the next morning and was reported missing after she failed to attend work. The search team hopes to return to the Holyrood area, southeast of Kincardine, where dogs were used in 2019 to search five per cent of the area, Oldrieve said.

It’s a huge property, where the day after the 25-year-old disappeared, a man in the area awoke between 2 and 3 a.m. to what he believed was a woman screaming.

About 2.5 kilometres away, two people spotted a woman wearing a pink-coloured nightgown coming out of a bush lot a few hours later. The search area includes a gravel pit where the son of the man who heard the screaming found a white bra a year later.