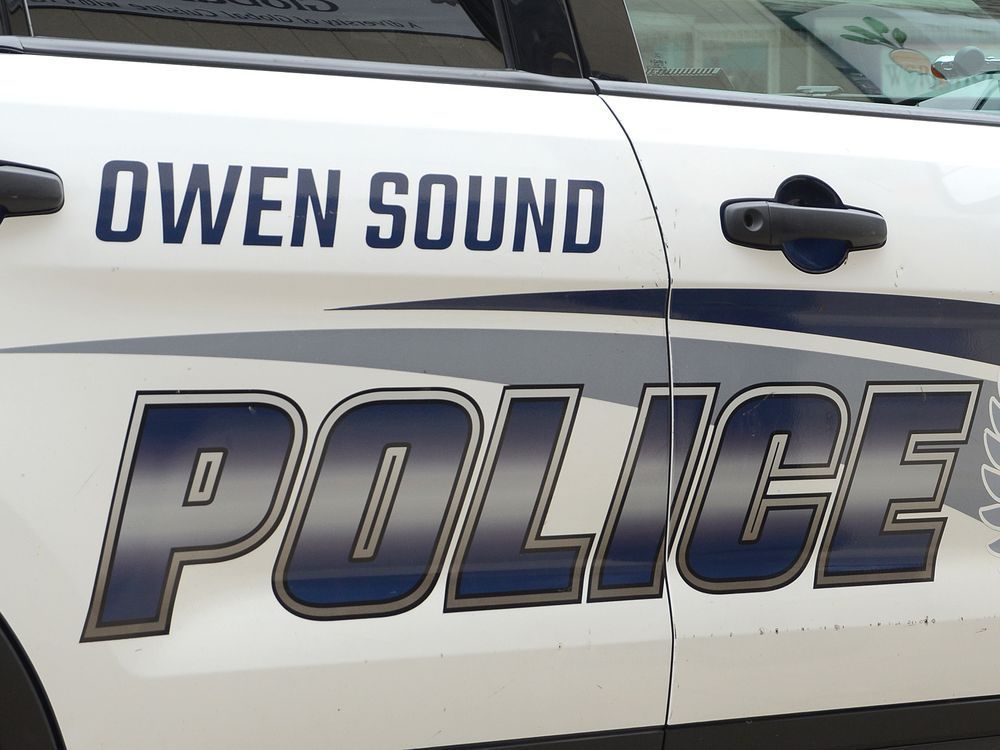 A man faces charges after a pick-up truck was driven over the escarpment in the northeast part of the city.

City police received several 911 calls a little after 6 p.m. Friday about a truck “driving  off the cliff” in the 20th Street and 5th Avenue East area, according to an Owen Sound Police Service news release issued early Monday morning.

“A heavily damaged Chevrolet Silverado was located lodged in the trees down the escarpment as well as the driver standing next to the driver’s door,” police said. “The driver was checked for injuries and the area checked for other occupants.”

There’s a strip of parkland along the top of the escarpment in the area. The escarpment area is treed and below there’s a section of East Bayshore Road, near the city’s boat launch ramps and sewage treatment plant.

Officers determined the 45-year-old male was under the influence of alcohol and had been driving his truck at a high rate of speed, police said. He was arrested and taken to hospital in Owen Soound, where breath samples were taken and indicated he had 1.5 times the legal limit of alcohol in his blood to drive. The man’s vehicle was impounded for seven days and his driver’s licence suspended for 90 days. He is to appear in court later this month to answer to charges of impaired driving, driving with over the legal limit of alcohol in his blood and dangerous operation of a vehicle.

Officials returned to the crash site Saturday morning so the truck could be towed.

“Based on the location and the time of day we are very fortunate that no pedestrians were injured during this incident,” investigating officer PC (James) Boyle said in the news release. “Police would also like to thank members of the public as some witnesses attempted to assist the driver and several provided assistance to police during the investigation.”