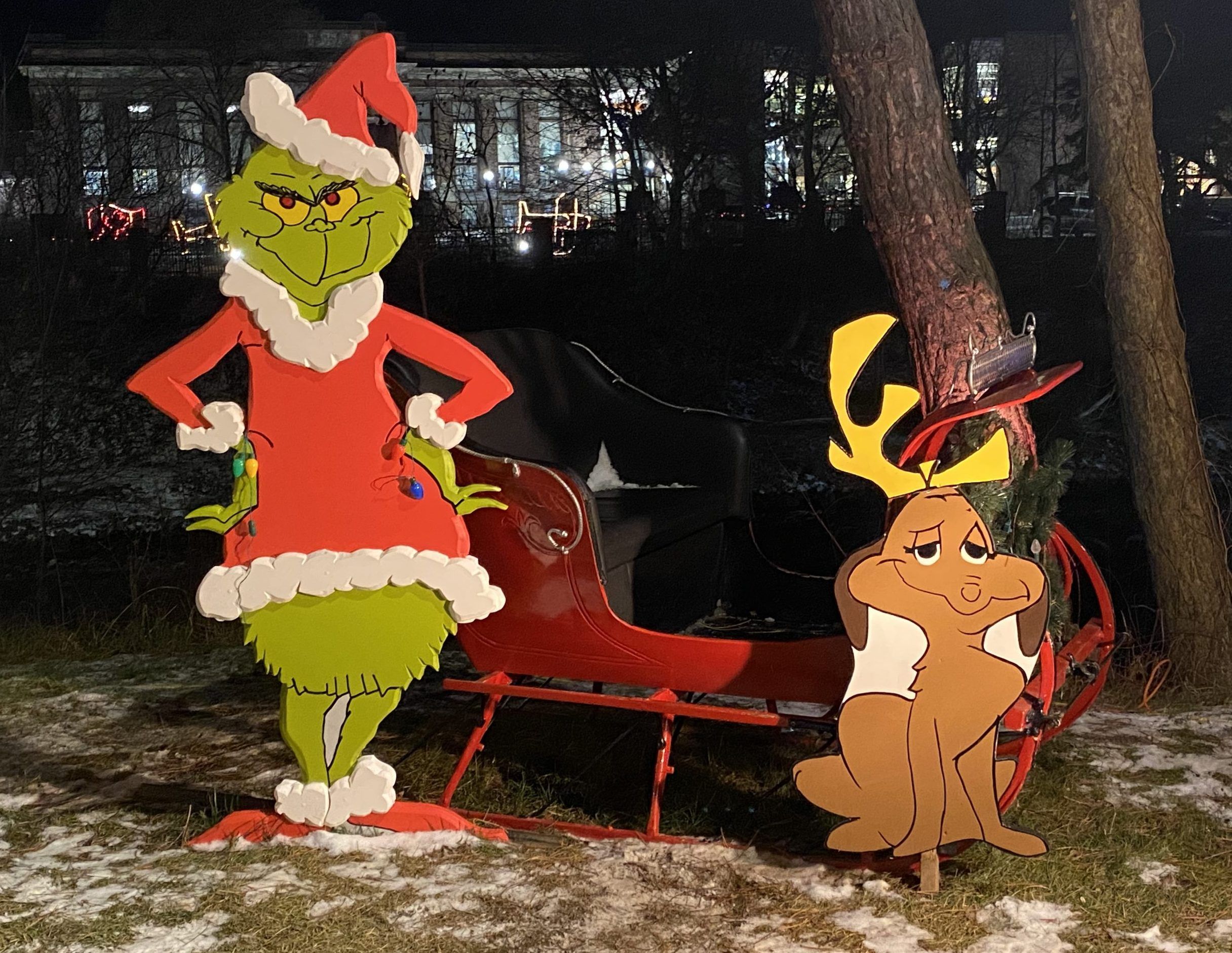 The Festival of Northern Lights has gone dark for another year.

The last night of the 34 th annual festival was on Sunday and board of directors Jamie Walpole said it was another successful year for the popular attraction.

“It was really busy,” said Walpole. “It was a very, very busy year with lots and lots of positive feedback with people liking the fact they can just go outside and drive or walk around the lights.”

This year’s festival opened on Nov. 20 this year and once again lit up the banks of the Sydenham River between 10 th Street and  7 th Street. With more than 250 locally made displays, they also lit up Harrison Park again this year.

Festival volunteers keep track of the number of visitors they get at the kiosk at Harrison Park on the nights they are there. This year they were at the kiosk about 25 nights and they had just over 5,000 cars pass through.

“It just keeps growing every year,” Walpole said. “If you think about it that is a tonne of cars.”

Walpole said they heard from so many people how happy they were to be able to visit the lights again this year.

“We hear from people in this area that it is a tradition. Christmas Eve, Christmas day and even New Year’s Eve and New Year’s Day were very, very busy,” Walpole said. “It has just become something people like to do and especially now you can do it outside, and you can get together with your family.”

The event also continues to attract people from out of the area, including the larger centres like the Greater Toronto Area and Kitchener-Waterloo-Guelph.

“It continues to grow every year with more and more people out of the larger centres coming up and enjoying our light show, which is a pretty good feeling,” Walpole said.

The lights will be coming down almost immediately, Walpole said, especially in Harrison Park where Hockey Day in Canada festivities are planned for the end of January.

Walpole said they have big plans for the festival again next year as it marks its 35 th anniversary. The festival began in 1987 with about 18 Christmas displays made on Walpole’s grandmother’s kitchen table.

“Next year is our 35 th so it is going to be bigger and better,” he said. “Even during this festival we have been planning what we are going to be doing for next year.”

Walpole, who is the primary designer of the displays with the help of other volunteers, said plans are very preliminary, but an update to the popular infinity tunnel in the park is in the works for next year.

“We are going to make it more exciting,” he said. “It has been a big, big hit, but I have some new ideas.”

Walpole said they are a small group of volunteers who put on the lights each year and they were once again “tremendous” in making the event happen. He said they will likely be reaching out for more volunteers to help as next year’s event approaches.