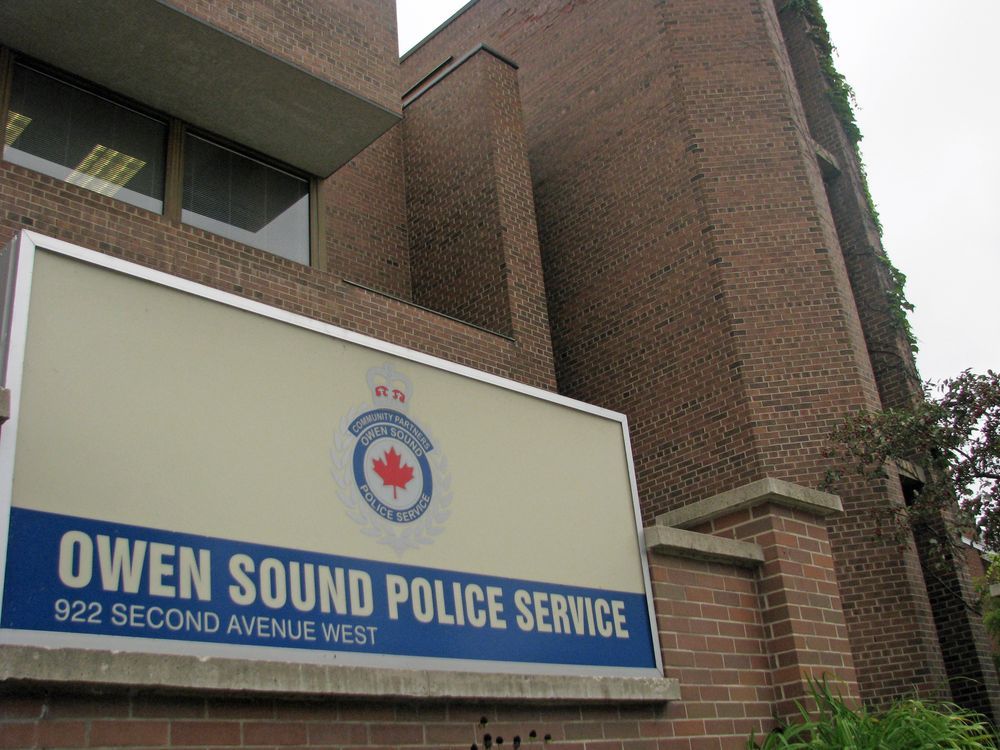 A 22-year-old unlicensed driver faces criminal and provincial charges for what Owen Sound police described as a “careless and senseless act.”

As the officer began to exit a cruiser, the driver reversed and “quickly accelerated and drove dangerously down the middle of the road in reverse for an entire city block and failed to stop for a stop sign.

“The driver then struck a parked trailer along 4th Avenue East, failed to remain at the scene of the collision and fled the area.”

Police arrested him the next day and charged him with driving without a licence and other Criminal Code and Highway Traffic Act offences.

“At the time, the weather conditions were poor with heavy rainfall and wet, slippery roads,” Const. Brent Down said in the release. “There were also pedestrians and moderate vehicular traffic in the area, so we are extremely fortunate that nobody was injured during this careless and senseless act.”

Police confirmed the driver was released on an undertaking. His first court appearance will be May 5. His name was not available because the charges have yet to be sworn, police said.