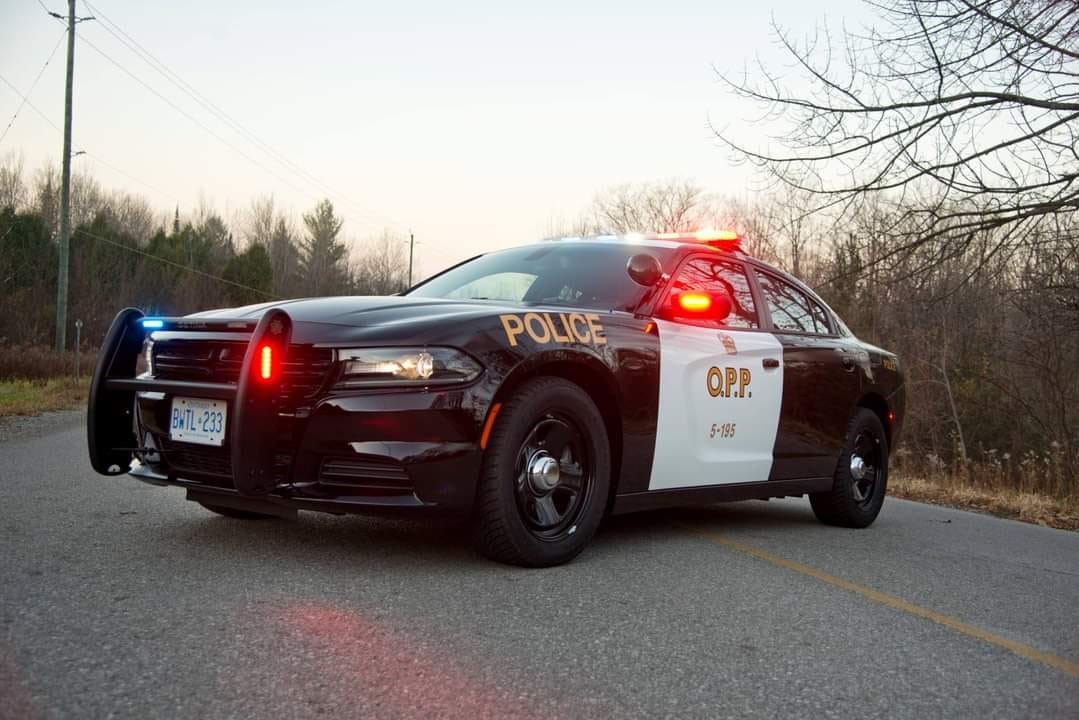 OPP reports local roadway closed, crisis negotiators on scene in community near Dryden after individual barricaded self, other person in home.

WABIGOON, Ont. – The Ontario Provincial Police is advising the public to avoid an area in Wabigoon, reporting police are in a standoff with an individual in the Kenora District community.

In a release Sunday evening, the OPP said there were “no public safety concerns at this time,” but that a roadway in the area was closed.

Officers from the OPP’s Dryden detachment, about 20 kilometres to the west on Highway 17, responded to an assault call Sunday morning at a Wabigoon residence shortly before 10 a.m. Sunday, police said.

Upon arriving on scene, police “discovered an individual had barricaded themselves inside a residence with another individual,” the OPP stated.

Police did not specify the location of the standoff within Wabigoon, saying simply a local roadway remained closed and members of the OPP’s Northwest Region Crime Unit, Emergency Response Team, Canine Unit, and Crisis Negotiators were on scene working to resolve the situation.

The OPP indicated more updates would be provided as they became available.