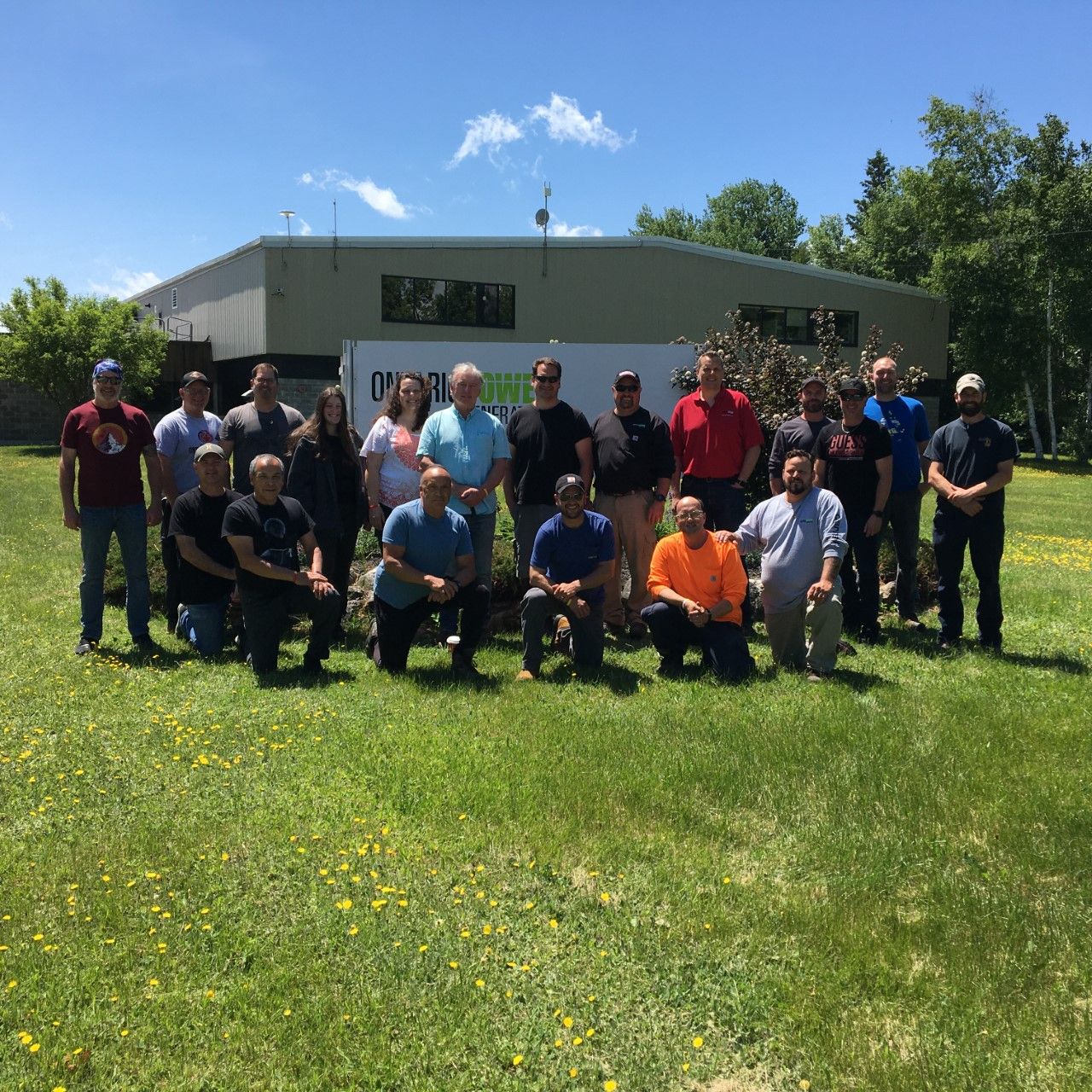 You could hear a pin drop on the carpet.

These employees work in or near many First Nations communities across the province.

“What better way to understand their culture and traditions than to go through a journey of cultural mindfulness.

“The gift of nature has allowed us to operate our facilities, in some cases, for more than 100 years,” he said Thursday.

Couchie, who has provided workshops to countless groups including Ontario chiefs of police, education workers, troubled teens and corporate businesses, said it’s all about changing the ripple effect.

He said it’s important people have the knowledge about First Nations communities, especially those working in the community or in close proximity.

“There’s still struggles in our communities, but we are moving toward a thriving mode.”

Couchie delivered some startling statistics that left most attendees speechless.

He pointed at Post Traumatic Stress Disorder, family breakdowns, loss of identity and culture, suicide rates three to seven times the national average, rising tuberculosis and diabetes rates and addictions that “are out of control.”

Couchie said it’s important to let survivors open up and talk and not shut them down, even if they’ve told the story numerous times.

He said many times people will comment that it’s time to move on from what happened and forget about it.

“That would be like going to the legion and telling those inside that we’re just going to forget about the First World War and the Second World War, because it’s time to move on. And we’re going to shut down the legions and forget about Remembrance Day,” Couchie said.

“You would be chased out, because that’s their history and it’s important. You can’t downplay their history. It’s all about healing and the only way you can do that is through culture.”