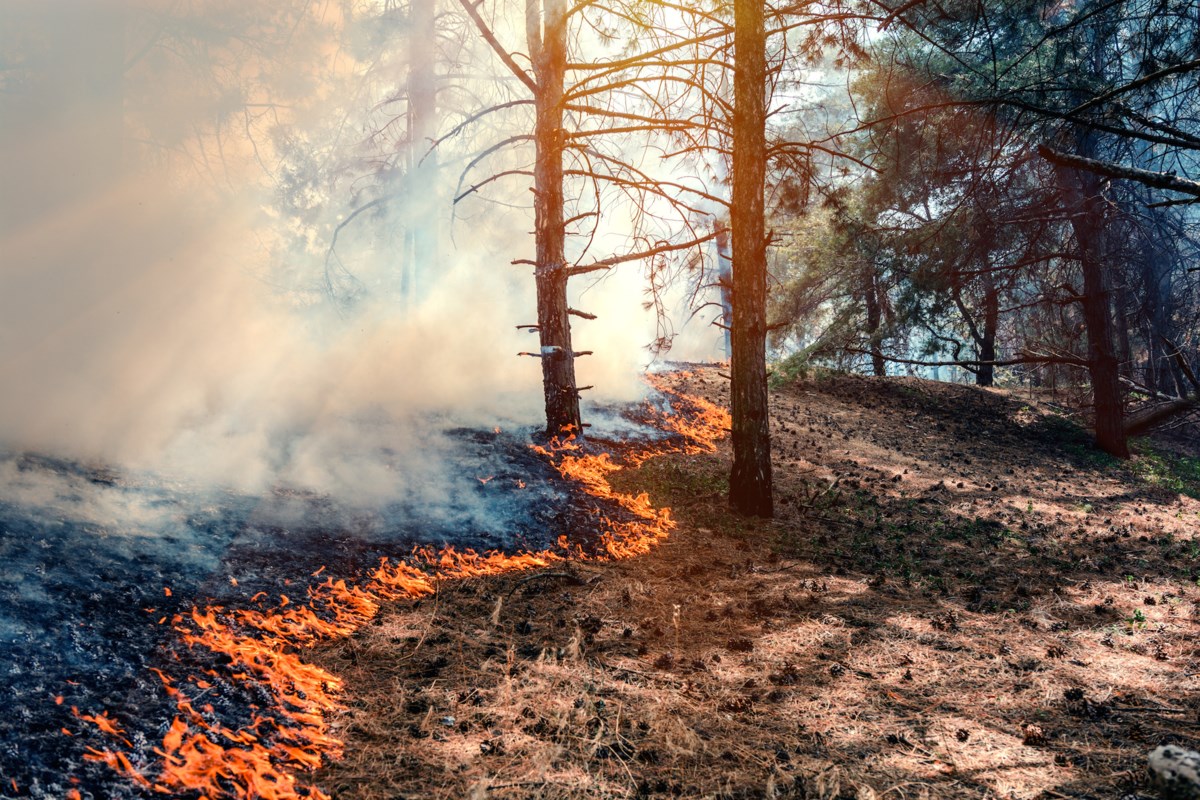 This year’s wildland fire season is expected to go from April 1 until October 31.

The Ontario government says it’s prepared to fight this year’s approaching wildfire season following a year of devastating forest fires that left thousands of residents in northern Ontario evacuating from their homes.

The province said in a press release on Friday that it is closely monitoring weather conditions to detect fires early and to avoid large, complex fires.

It outlined a number of resources it has ready, such as up to 800 fire rangers and more than 500 support staff, as well as specialized aircraft used for fire suppression and transport.

It also said there are 14 fire management headquarters, two regional bases and one provincial coordination facility.

The government said there were 1,198 wildland fires, with approximately 793,325 hectares of forests burned, in Ontario last year.

The province said this includes a 200,000-hectare fire, its largest since keeping statistics in 1960.

This year’s wildland fire season is expected to go from April 1 until October 31, it said.