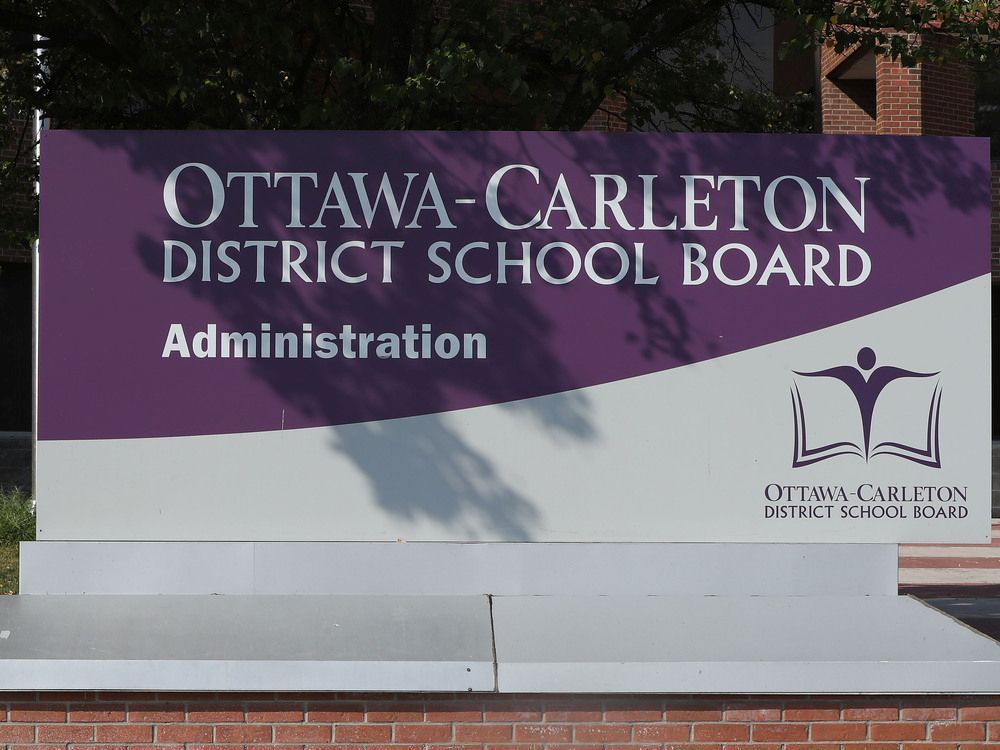 Masks will once again be required among students and staff at the Ottawa-Carleton District School Board after trustees voted Tuesday night to enforce their own mandate temporarily.

It’s unclear when mandatory masking will begin as staff are now working out the details.

In a sometimes emotional debate, most trustees said that with high rates of COVID-19 in Ottawa and increasing absenteeism, mandatory masking will make schools safer and reduce transmission of the virus.

Some trustees said it may be hard to enforce mask use after the province ended the requirement to wear a mask in most indoor public spaces on March 21.

“Just because these matters are difficult doesn’t make doing them any less important,” said trustee Mark Fisher, who proposed the motion.

“Our decision could not be more clear as a board of trustees with respect to the duty of care that we owe to our staff and to our students as we confront a new wave of the pandemic.”

The level of COVID-19 in Ottawa’s wastewater has never been higher, said Fisher. A Public Health Ontario report said masking at schools could reduce transmission of the virus.

Ottawa Public Health on Monday released a statement saying both school boards and post-secondary institutions in the city may want to temporarily require masks to “provide a safer environment to support in-class learning.”

At Tuesday’s meeting, the board’s associate director of education, Brett Reynolds, said absenteeism has risen at some schools.

On Tuesday, 10 schools in the district had absenteeism rates exceeding 30 per cent, which triggers a requirement that they be reported to Ottawa Public Health. While schools have been directed by the province to report the number of absences daily, the reasons for the absences are not tracked.

The number of classes closed to in-person learning because of staff shortages is also rising. When students returned from March break on March 21, one to four classes were closed a day, Reynolds said. In the last 10 days, that has risen to 11 to 17 classes a day.

The board’s director, Camille Williams-Taylor, didn’t support the motion. Masking policy should come from local or provincial health officials, she said. She also said she feared it would put staff on the front lines of a divisive public-health issue.

The province’s Chief Medical Officer of Health Dr. Kieran Moore said Monday he would not recommend a return to mandatory masking in schools. Ottawa Public Health has said it would be difficult for Dr. Vera Etches to use her powers under the Health Protection and Promotion Act to mandate masks in schools without support from the province.

So the issue landed with the school board.

Trustee Donna Blackburn, the only trustee to vote against the motion, said she supports wearing masks in schools but the motion provides a false sense of security because she believes it can’t be enforced. Several teachers have told her “flat out” they will refuse to wear a mask no matter what the board decides, she said.

If students or staff refuse to wear a mask, there could be progressive discipline imposed, said Williams-Taylor, while making it clear that excluding students from school or firing staff was not likely. The administration is “loathe to undertake punitive or punishment stances,” she said.

Trustee Justine Bell said the board must follow the science and that masking will help keep students in schools safe.

Wearing a mask is now strongly encouraged by both the board and Ottawa Public Health.

“When you actually mandate something, people follow it,” said Bell. “We live in Ottawa. People follow rules when they are mandated.”

Bell and trustee Lyra Evans had championed a motion last month to temporarily require masks after March break, but that was defeated in a tie vote.

It’s unclear how long masks will be required at the district’s schools. The motion says the mandate will remain until Ottawa Public Health advises otherwise, but Williams-Taylor said OPH advised her it won’t provide explicit guidance on when the policy should be lifted.

Trustees from two other school boards, in Hamilton and Halton, have given notice that they plan to bring motions before their boards for the return of mandatory masking.

Children play a key role in COVID transmission, according to new research